Chinese New Year: A Celebration of Family and Tradition 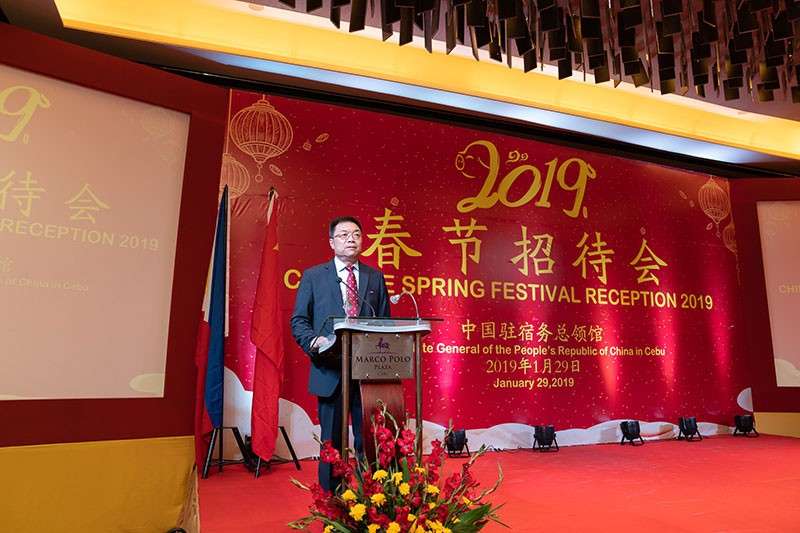 Consul General Jia Li giving his speech at the gathering. 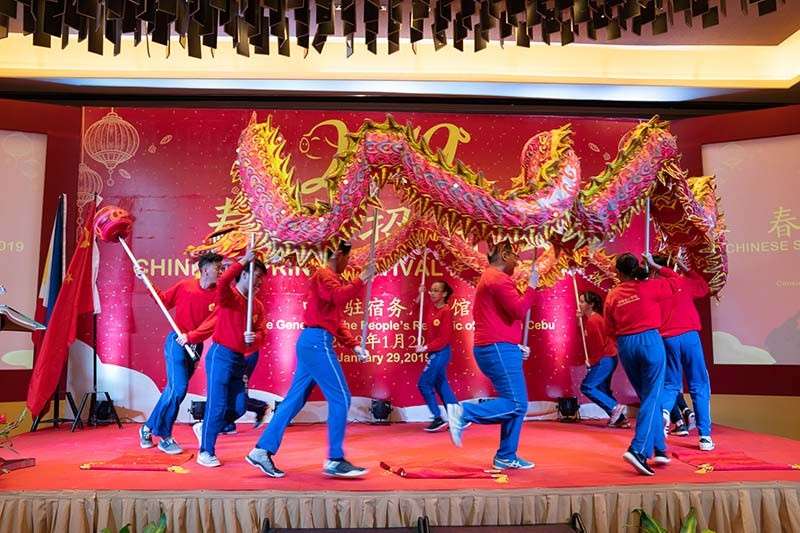 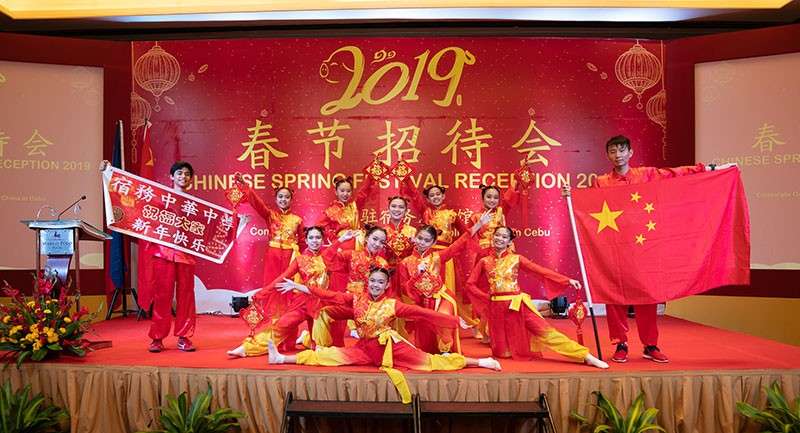 SPRING Festival, or the Chinese New Year as it is familiarly called, celebrates the beginning of the season of spring and more importantly, the start of a new year in the Chinese Lunar Calendar. It is undoubtedly the biggest, grandest, and most important festival celebrated not only in China, but across several Asian nations. It is also celebrated in countries with many overseas Chinese, and the Philippines is not an exception.

As a Chinese-Filipino, I can fully attest to this. Though the festival is filled with more hype in China, we overseas Chinese still carry on the tradition of celebrating Chinese New Year. As a matter of fact, the Consulate General of China in Cebu hosted a dinner party last Jan. 29 at The Marco Polo Hotel to celebrate the Spring Festival. The evening started off with both dragon and lion dances, followed by several student performances. Consul General Jia Li also gave a speech discussing the boost of Chinese tourism in the Philippines and expressed his wish to further improve the ties between Filipino and Chinese communities. In an interview, Jia also gave a message addressing the youth of Cebu. He stressed the importance of building a strong educational and moral foundation among the youth, as the youth of today will build the future tomorrow.

Chinese New Year is characterized by several traditions. One of them is the iconic lion dance, which is very popular as it is an energetic and well coordinated dance paired with clamorous drumbeats and cymbals. Its main feature is the vibrant lion costume, which two dancers adorn while performing an intricate dance imitating a lion’s movements. Firecrackers and fireworks are also a must in celebrating Spring Festival. It literally starts the Lunar New Year with a bang. Legend has it that both traditions were strategies employed by the ancient Chinese in order to scare off a mythical beast called Nian.

Next, and probably everyone’s favorite custom, is the giving of red envelopes or ang pao. Red envelopes with money are usually given by the family elders to the children as gifts for the upcoming New Year. Children beam with excitement and joy upon receiving these lucky packets.

Last but not the least, the most important tradition of all is having a great feast shared with the entire family. As much as possible, it is necessary for every family member to be present during New Year’s Eve. Being together and sharing a sumptuous meal truly strengthens family bonds and reminds everyone of how important family is. Just as Christmas Eve is a time for the family, so is Chinese New Year. It is clear that the family is truly significant and holds great value in many cultures.

Wishing every family a Happy Chinese New Year and a prosperous Year of the Pig!