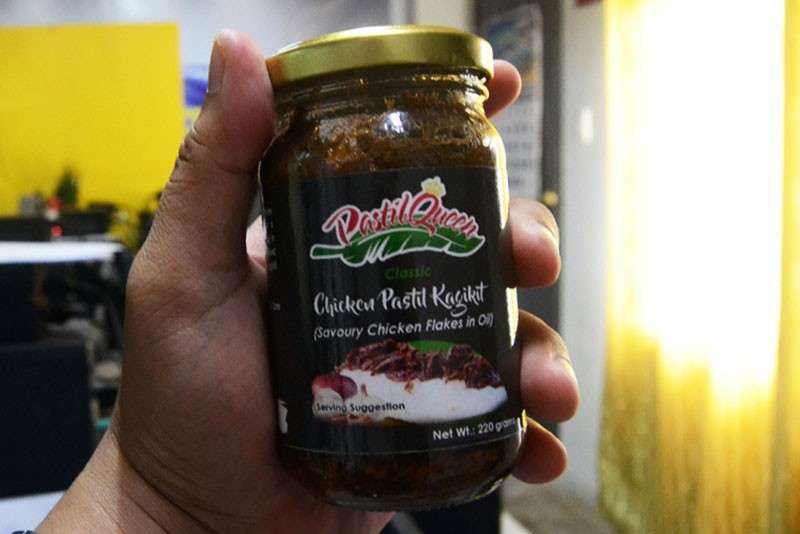 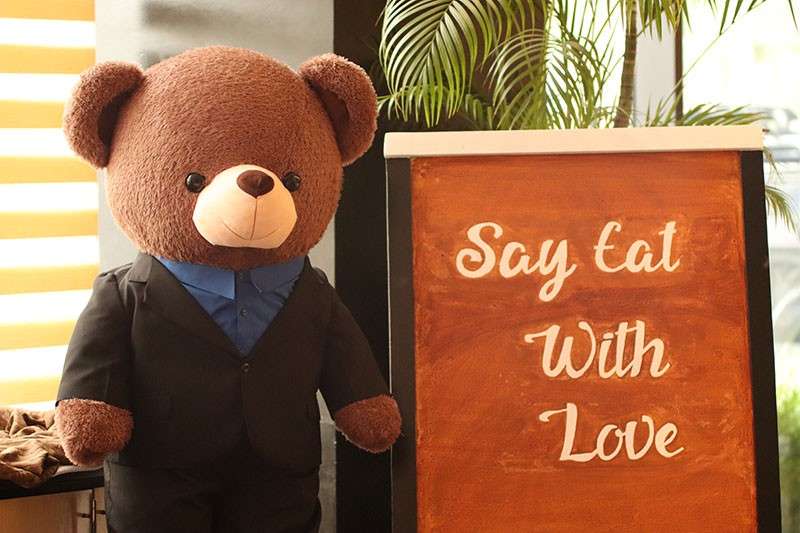 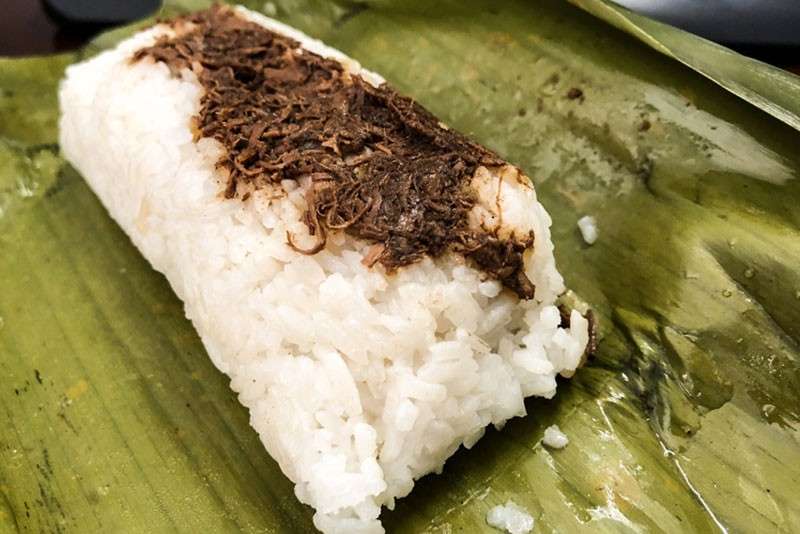 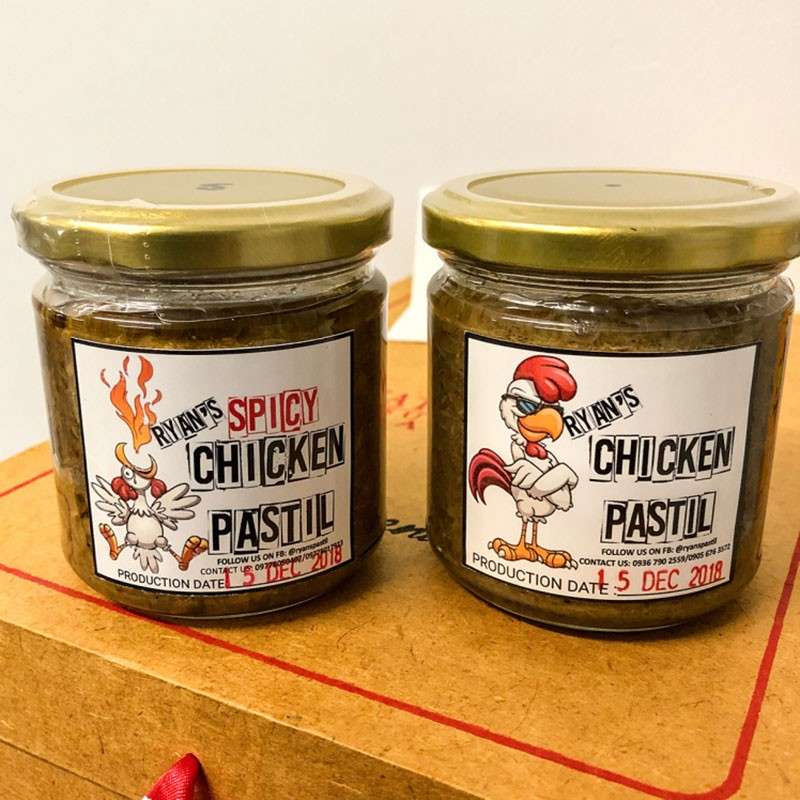 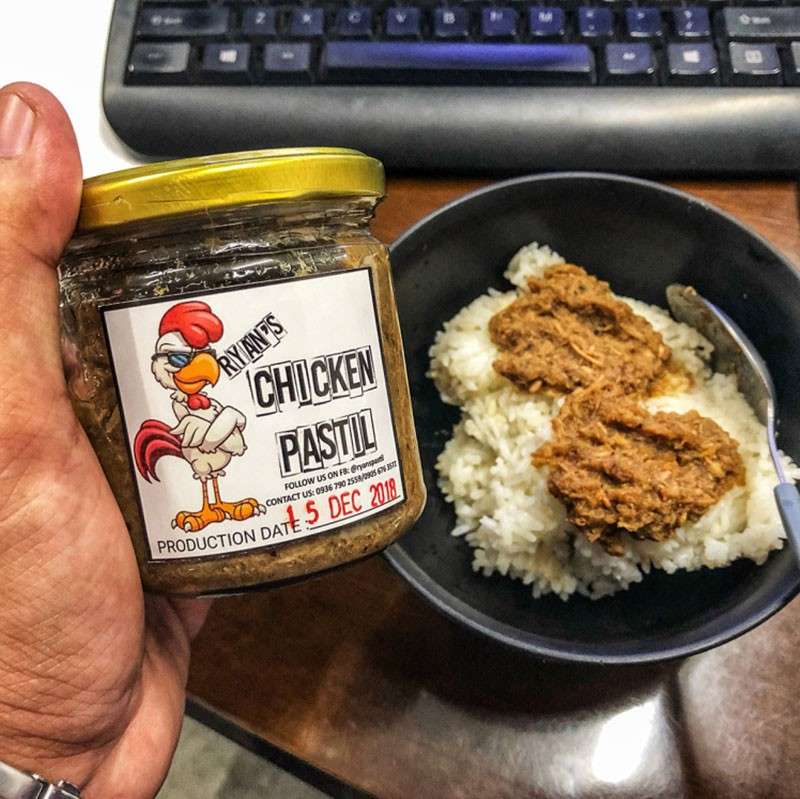 KAGIKIT. This is that delicious marinated chicken flakes that serves as the toppings of pastil. Meanwhile, pastil is rice topped with kagikit and wrapped with banana leaf.

This popular dish is quite common throughout Mindanao and among Muslim tribes. It is also quite popular among students or those on a budget.

Recently, some small and medium enterprises (SMEs) saw the potential of the pastil, particularly the kagikit. This led to the creation of the kagikit-in-a-jar. Last year, we saw the establishment of different SMEs selling kagikit in a bottle.

I had a taste of Pastil Queen’s pastil during the 2017 Christmas party of the Davao Digital Influencers. Its founder, Rovie Aguilar, who also blogs, brought a box of pastil at the potluck. I got one, took a huge bite, and was immediately in love with it.

What I love about the kagikit of Pastil Queen is it is visually appealing with its dark brown color. When it comes to the taste, it leans more on how a Chicken Adobo would taste. I also love that strong aroma you get from the soy sauce.

I also loved the spicy flavor of their kagikit. The spiciness was just right and will have you wanting more.

Pastil Queen also sells pastil at their stall at the Abreeza Mall. They have also packaged their kagikit to be much more travel-friendly.

Ryan’s Chicken Pastil was recommended by a really good friend of mine. He really vouched for it and convinced me to order one. I messaged them through Facebook and instead of ordering only one, I ordered both the spicy and classic flavor.

I bought myself a cup of rice and headed back to the office to give it a try. When I got to my table, I opened the jar and got this sweet, savory, and peppery aroma that had me salivating. Compared to Pastil Queen, the color was a lighter brown. The chicken was shredded though there were some chunks in there.

I put some on the rice and took a bite. It was DELICIOUS! The saltiness was just right with a hint of sweetness. However, my favorite has to be the spicy flavor. I just love the heat from the kagikit and it was spicy but not the spiciness that will stop you from eating. Compared to Pastil Queen, it is not very spicy but it is bearable for those who are not into spicy food.

Pastil Queen and Ryan’s Chicken Pastil are both great kagikit-in-a-jar. They will definitely add color to either breakfast, lunch, or dinner.