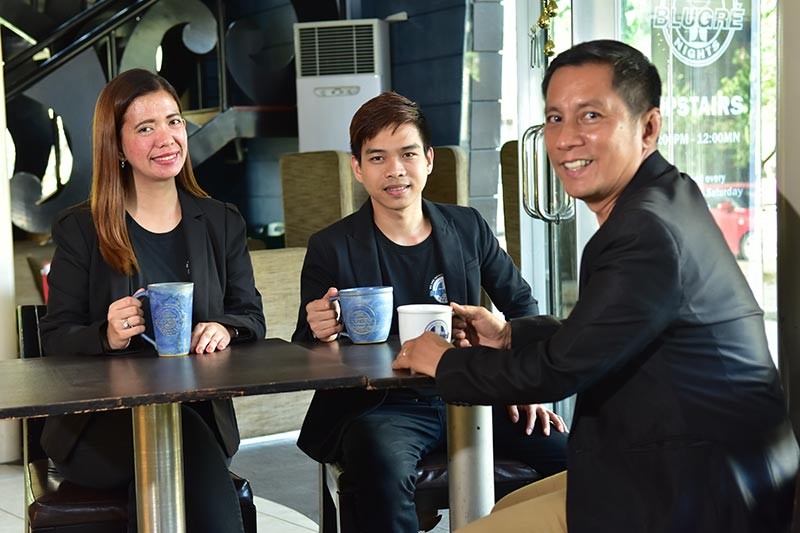 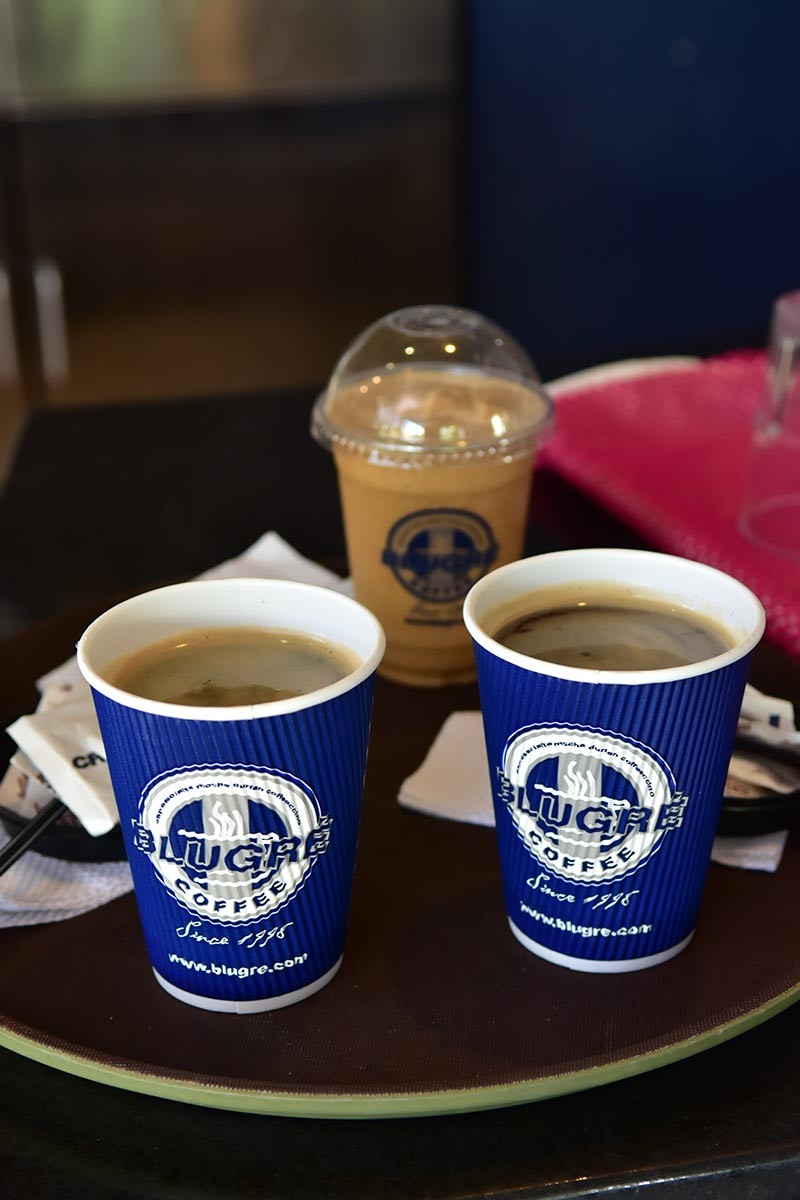 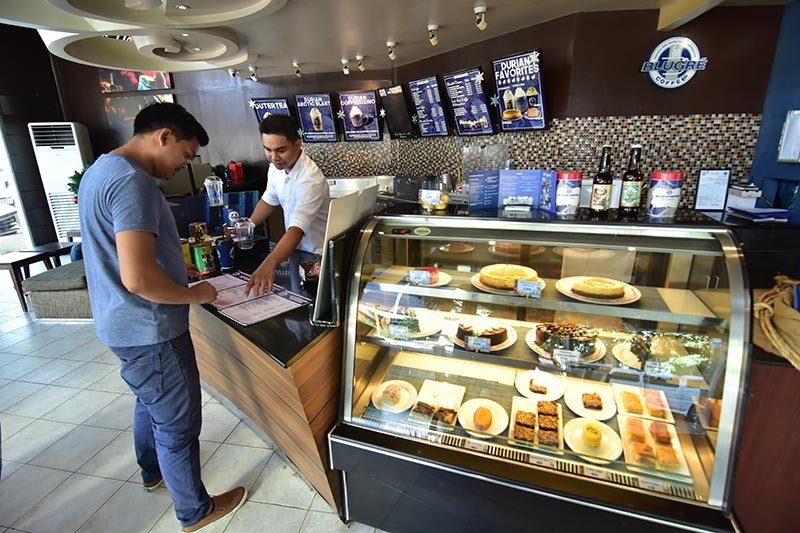 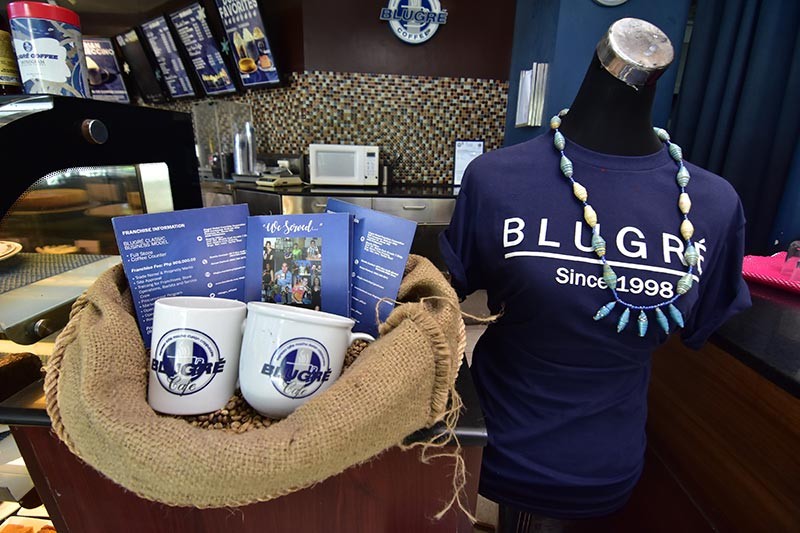 IT STARTED as a venture by entrepreneur Renato "Gatchi" Gatchalian, seeing that in the 1990s, the coffee shop culture has not yet caught on in Davao City. The ownership of Blugre Cafe has since changed as Gatchalian focused on other ventures.

Now it has become a franchised brand.

Among the six owners of the coffee shop, Benjamin Cuaresma Jr. and his wife Gloria, said they have agreed with their partners to open a branch in New Zealand.

Benjamin said the New Zealand branch is estimated to be a 130-square meters area. He added that the logo of the shop and coffees will be the same.

"We are just finalizing everything, particularly the food to serve, since New Zealand is another country. But definitely we will bring Davao there as we’re still going to offer what we have here," Cuaresma said.

Aside from New Zealand, Blugre co-owner Judilyn Pagulayan said, Blugre will also open another branch one in Gaisano-Buhangin, Barangay Mintal in Tugbok District and Toril District, all in Davao City in 2019.

Pagulayan said they will also open another shop in Baguio City and Palawan, Luzon aside from its coffee shop at Malacañang Complex, Taguig City and Taytay in Rizal; Cebu City, Visayas; Iligan, Zamboanga, Marbel, South Cotabato, Kidapawan in Mindanao.

Blugre Coffee was founded in 1998 by Gatchi and wife Larcy, both Manilenos who migrated to the city to start a family. The Cuaresma couple bought it in November 2011.

Its first location was at Landco Corporate Center in Bajada, Davao City. It had its first stand-alone shop at the Matina Town Square. Now, it has branches at Davao SM City, Gaisano Mall, and SM Lanang.

Blugre Coffee has been making waves in Davao for its signature drink the Durian Coffeeccino. The native Durian, dubbed as the "King of Fruit," is mixed with pure Arabica coffee, a coffee that is exceptionally tasty and popular, and provides health benefits to its consumers.

"We're happy that we were able to bring the Blugre Coffee experience to other places. This development is in response to the customers who have been clamoring for us to expand not only in Davao City," Benjamin said.

The Blugre has been bestowed awards by the National Shopper’s Choice Awards until it has reached to Hall of Famer, Asia-Pacific Shopper’s Institute which named it Best Coffee Shop in Davao, Shopper’s Choice Magazine, Essence Privilege Card, and Asian Philippine Association of Marketing Professionals.