Working for peace, and coffee 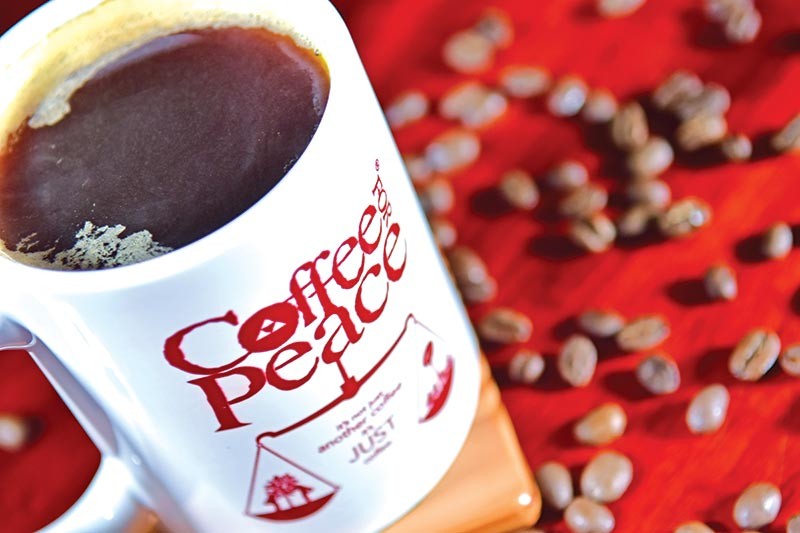 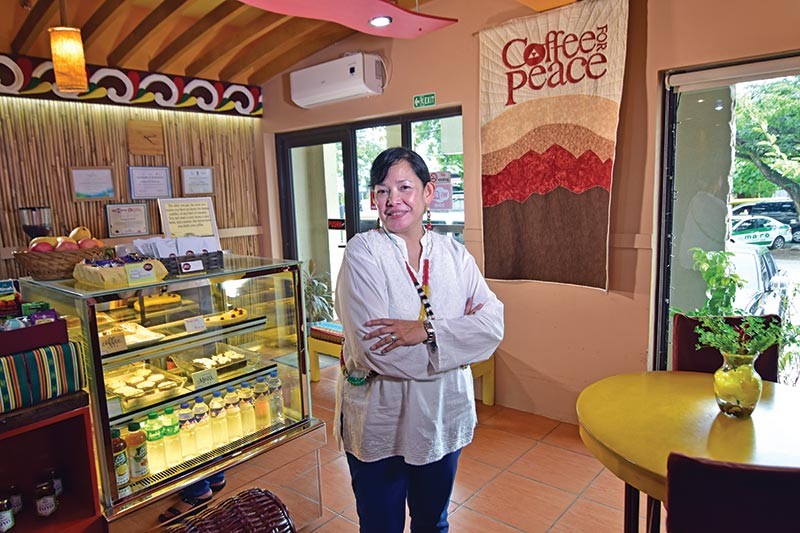 PHILIPPINE coffee is slowly earning its spot in the global coffee map and organizations behind this milestone deserve nothing but appreciation.

One is Coffee for Peace, Inc. (CFP), a Davao-based social enterprise operating in the areas of Mt. Apo, Bukidnon, and the Cordillera Administrative Region that supplies world class Arabica and Robusta coffee and sources them from communities that observe principles of fair trade.

“We are supplying a conflict-sensitive coffee. We try to serve our farmers who are in the middle of those conflicts and present them an alternative in succeeding economically, without having to take part in the conflict,” she said.

CFP is working with coffee farming communities using Peace and Reconciliation (PAR) principles and practices. PAR is a set of knowledge and skills that include justice advocacy, peace-building, conflict transformation, and the promotion of active non-violence as a way to resolve conflicts.

Pantoja admitted she didn't understand the conflict in Mindanao at first, which pushed her to dialogue with internally displaced persons. She noticed that in every negotiation over a conflict, coffee is served.

“In my search for coffee in the mountain areas where the beans are grown, conflict was still there and farmers were caught between the rebels and military fight. I asked migrant farmers if they'd be interested in having their coffee marketed. At first, they are hesitant to take on another project but eventually I found interested growers,” she said.

CFP initially trained 20 farmers in 2013, now it has 98 migrant farmers collectively known as Balutakay Coffee Farmers Association or Bacofa in Balutakay, Davao del Sur. The group is farming around 57 hectares of coffee.

They are now developing the same with Bagabo-Tagabawa farmers at the foothills of Mt. Apo and Kalinga farmers in the Cordillera Administrative Region.

At present, Coffee for Peace is supplying seven coffee shops nationwide and a one giant company. Some they export to Canada.

CFP is a recipient of various accolades including the ASEAN Leadership Award on Rural Development and Poverty Eradication–Private Sector 2017, Inclusive Business Award for Asean Business Awards 2017, and N-Peace Award from the United Nations Development Program – Impact Investment Exchange Asia (UNDP-IIXAsia). Pantoja was also recognized as one of Inspiring Filipina Entrepreneurs in 2017.