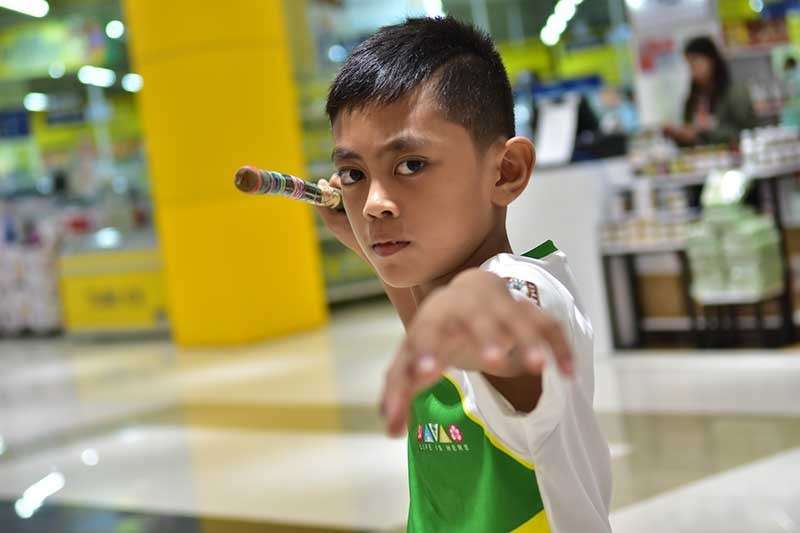 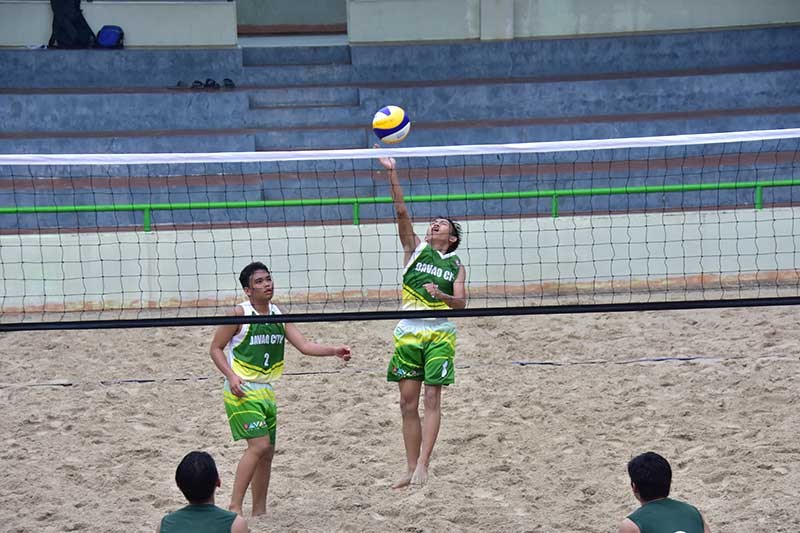 He said, "We're happy to bounce back here."

Adeva, in an interview with SunStar, said they only trained once or twice a week for two months. "We were still familiarizing the court during the first set, marami kaming errors. Sa second set, naka communicate na kami at nag-recover."

A Batang Pinoy first timer, 14-year-old Adeva said they feel the pressure of having to defend the city's gold in beach volleyball boys.

In the distaff side, April Joy Gordova and Khalia Sinsuat showed much firepower to crush Sto. Tomas, 21-7, 21-15. The Dabawenyas were still

Davao City's Nestor Sorrosa-coached secondary boys basketball team, meanwhile, breezed past Zamboanga del Norte via forfeiture. The latter was a no-show. Sorrosa told SunStar Davao that their rival team was allegedly pulled out due to bullying that was caught on video.

The Philippine Sports Commission (PSC) technical committee, however, said it has not heard of any team or delegation pulling out from the weeklong sportsfest.

Sorrosa's wards will next collide with Tagum City at 9:20 a.m. tomorrow.