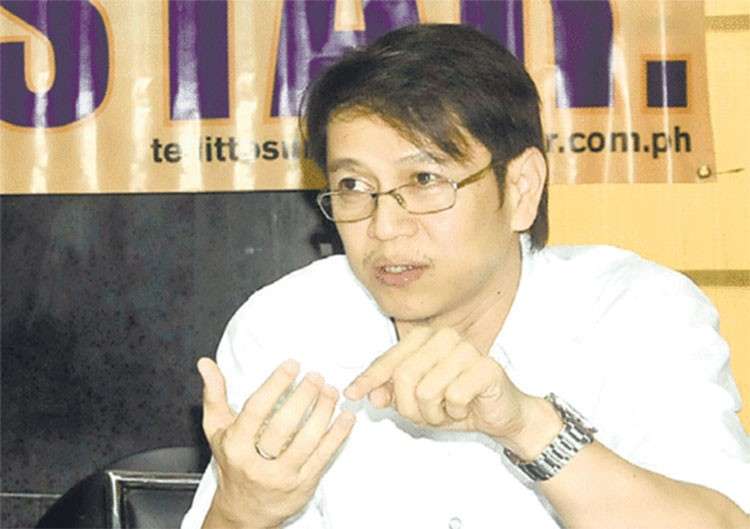 POLITICAL candidates are now turning to social media to promote themselves and woo voters.

This is why the Commission on Elections (Comelec) has set new rules for social media posts and online advertisements during the campaign period for the May elections.

In an interview on Wednesday, February 6, Cebu Provincial Election Officer Ferdinand Gujilde said that among the lawful campaign materials that will be regulated are paid posts on social media that support a candidate.

Gujilde said a candidate with a website or a social media page must register it with the Comelec education and information department (EID). Once it is registered, the candidate can now use it as a campaign tool.

Promulgated last Jan. 30, Comelec Resolution 10488 lays out the rules and regulations implementing Republic Act 9006, or the Fair Elections Act in connection with the May 13 national and local elections.

Section 6 of the resolution says that lawful election propaganda will now include “social media posts, whether original or re-posted from some source, which may either be incidental to the poster’s advocacies of social issues or which may have, for its primary purpose, the endorsement of a candidate only.” The resolution also defines social media as a “form of mass media.” It refers to the collective online communication channels, including websites and applications that enable users to create or share content, collaborate and interact with each other.

Gujilde said that unlike in the 2016 polls wherein the Comelec regulated the sizes in pixels of electronic campaign materials such as pop-ups, banners and skyscrapers, the new resolution does not mention these limitations and focuses on the registration of websites and social media pages instead.

The registration of the website or socmed page allows the Comelec to monitor the candidate’s campaign spending, Gujilde said.

He also reiterated that there is nothing illegal with candidates promoting themselves ahead of the official election campaign period.

Until the campaign period is on, anything said or promoted about the candidate is only considered an exercise of freedom of expression, Gujilde said. It is not considered premature campaigning.

Each registered political party and candidate is mandated to register with the Comelec EID their website name and web address of the official blog and/or social media page.

The Comelec will also monitor “social media associates,” or “contractors whose primary duty is to promote the election or defeat of any candidate through social media interactions and engagement.” Website owners or administrators will have to submit to the city or municipal election officer concerned the true copies of broadcast logs, affidavits of publication or other analogous records for review and verification of the frequency, date, time and duration of advertisements aired.

In an ABS-CBN News report dated Feb. 6, Comelec spokesman James Jimenez said they are in talks with social media giants Facebook and Google as they begin to monitor the online campaign expenses of candidates.

Section 11 states that within 30 days after the polls, contractors and business firms should file a report with Comelec on the goods and services provided, the candidate who incurred or paid for the expense, and the amount of the expense. It should also be accompanied by official receipts or cash invoices.

Gujilde said while registration is not needed for individuals who have independently made a website to support a candidate, the Comelec encourages them to inform their local election officers about their activity.

Gujilde said regardless whether the online domain is free, the candidate or website and/or social media associate is required to register with the Comelec.

He said that “for purposes of campaign expenditures,” the voter or supporter who created a website without the knowledge of the candidate should inform Comelec.It’s the candidate who will be penalized for failure to report or register with Comelec because this qualifies as an election offense.

Penalties cover imprisonment of one to six years without probation, deprivation of suffrage, perpetual disqualification to hold public office, and non-appointment to a government position.

But with Comelec not having enough people to monitor the online activities of candidates, Gujilde asked the public to help look out for violators.