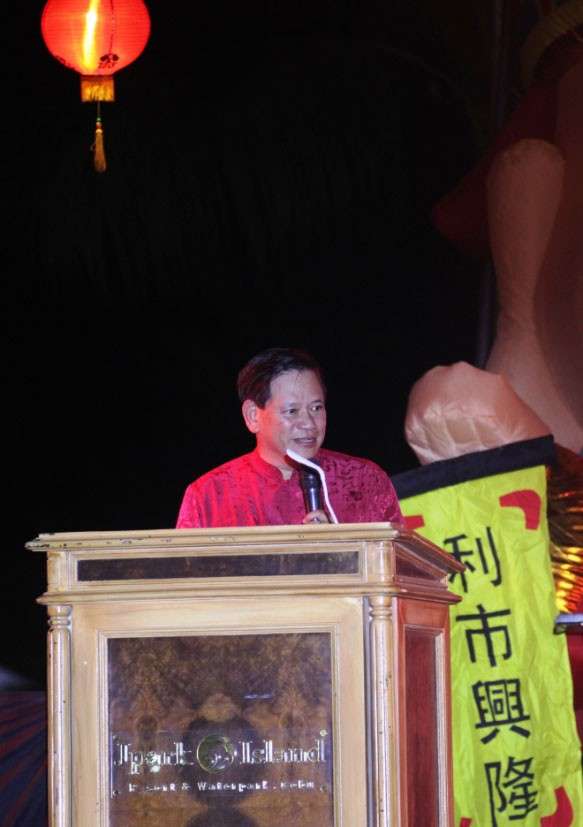 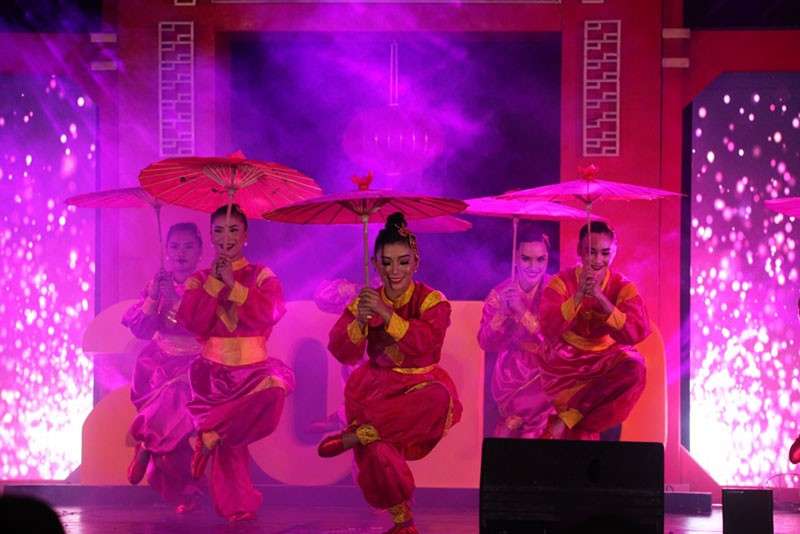 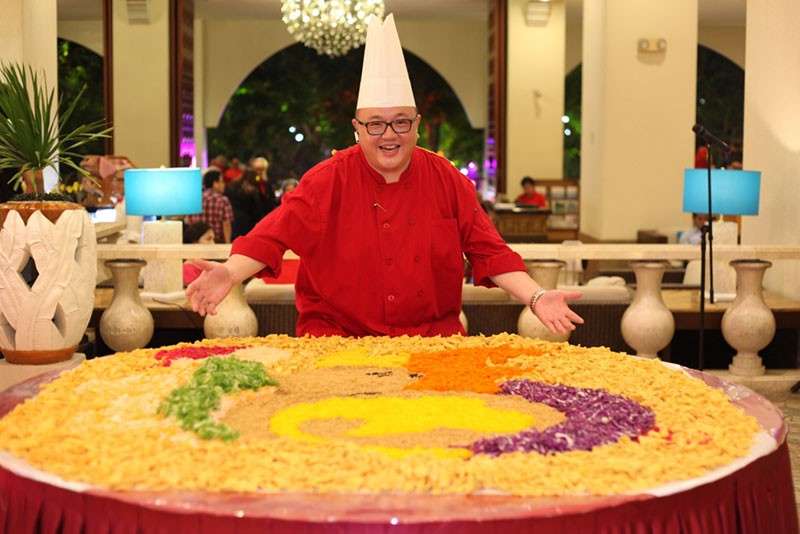 General manager Jonathan Nowell welcomed the guests by sharing some stories on traditions involving the significance of the “Pig” to the local community and thanking all the guests for their continuous support to the company for almost 10 years now.

Guests were entertained by the resort’s talents, the Amigos, with a sword dance and an umbrella and lantern dance numbers. A wushu demonstration from the Cebu Wushu Group was also presente. Songs from Erwin Lim and Premix Acoustic Band were also rendered to serenade everyone.

Also announced by Uy, Jpark is currently renovating its Triton Grand Ballroom which can soon accommodate up to 1,400 people and will soon be the biggest in the Mactan area. (PR)