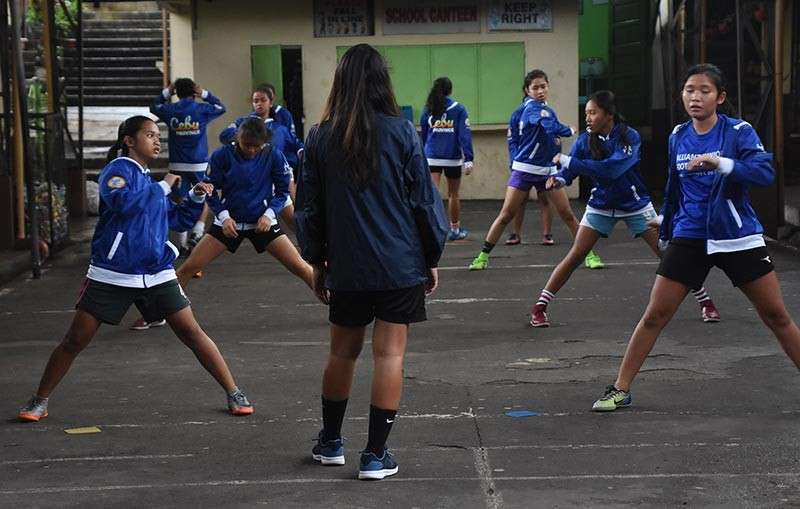 AFTER a productive stint in the national finals last year, the Cebu Provincial Sports Commission (CPSC) won’t rest on its laurels as it continues to provide exposure to grassroots athletes in the Batang Pinoy Regional Finals set on Feb. 23 to March 2 in Iloilo City.

Different local government units from the Visayas region will see action in the regional tournament organized by the Philippine Sports Commission (PSC) for athletes aged 15 and below.

CPSC executive director Ramil Abing earlier said he hopes majority of the athletes will make it to the national finals so they would get more exposure in a higher caliber meet.

To recall, Cebu Province made waves in the national finals five months ago in Baguio City, racking up 23 gold medals, 10 silvers and 21 bronzes to finish at sixth place out of more than 128 local government units.

Cebu Province will bank on the momentum from the national finals when it brings a combined team of public and private school athletes to Iloilo City.

Cebu Province is also aiming to get some impact in team events like sepak takraw, futsal, indoor and outdoor volleyball and softball. The team will leave for Iloilo City on Feb. 22. (RSC)