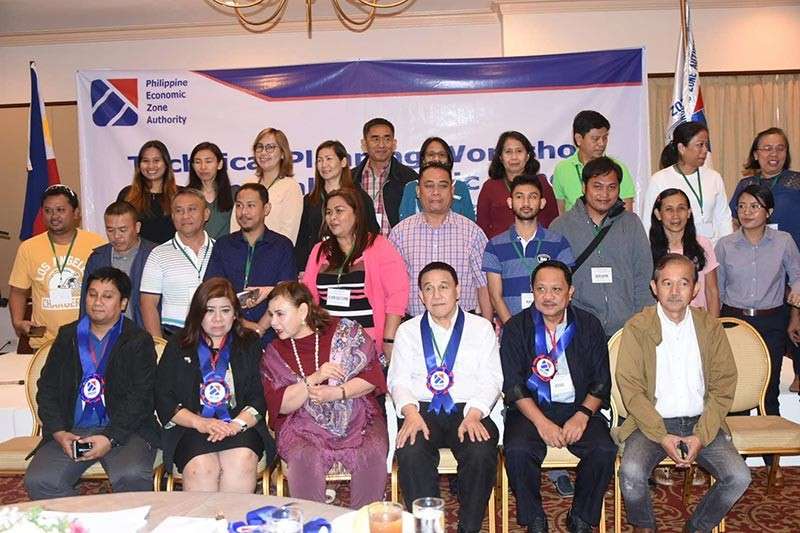 THE Philippine Economic Zone Authority (Peza) has tasked the planning and development officers of every local government unit (LGU) to submit potential economic zones (ecozones) in their respective localities so they can be included in the latest Philippine Ecozone Map.

LGUs have until March to submit to Peza their list of potential ecozones.

“The LGU’s development and planning officers will be the focal person in identifying, designing and master-planning of the proposed ecozones,” said Plaza.

The Philippine Ecozone Map, which would show the available areas for ecozone development, will become an easy reference for foreign investors wanting to locate their businesses in the Philippines. The map will feature location and profile of industries.

A technical working group composed of national agencies will evaluate the proposed ecozones, and identify the needed support infrastructure and safety concerns.

Data obtained from Peza’s Ecozone Development Department showed that there are 74 potential economic zones in Regions 6, 7 and 8, as of the fourth quarter of 2018. Of the total, 23 are in Cebu and are mostly IT centers.

During the opening of the two-day workshop attended by LGUs from the Visayas at the Waterfront Airport Hotel and Casino Mactan, Plaza encouraged the LGU officials to transform their idle properties into productive ventures such as turning them into ecozones.

She said ecozone development is one strategy to boost the income and livelihood of towns and municipalities. The presence of ecozones also spurs business opportunities.

According to Plaza, LGUs that have turned to ecozone development are now enjoying high income, high employment rates and busy business activities.

She mentioned the Calabarzon region and Metro Manila as among those that are reaping benefits due to the high number of Peza-registered IT industries, tourism and industrial ecozones.

“When there are economic zones, social progress will be seen and felt... LGUs will enjoy peace and prosperity,” said Plaza, adding that the income classifications of the towns under these areas have also improved, with some rising from ranks and becoming cities and first-class municipalities.

“Now is the time to open up more ecozones because we have millions of hectares of land that are idle,” said Plaza.

She said the global trend of growing investments is through ecozone development.

Plaza noted the country is blessed to have good weather and a young, intelligent and good-natured working population that suit the preferences of investors.

Peza locators are provided with incentives such as income tax holiday, duty-free importation of raw materials and capital equipment, domestic sales allowance, exemption from payment of local government taxes and fees, and special visa for foreign investors and immediate family members, among others.

Plaza, however, challenged LGUs to come up with additional perks or incentives because as soon as their proposed ecozones get approved or once the map is out, they will be competing against their fellow towns in attracting foreign and local investments.

Plaza said the Philippines is in the best position to attract more foreign investors because of the preferential trade arrangements it currently enjoys.

The Philippines is a beneficiary of the European Union’s (EU) Generalized System of Preferences Plus (GSP+), where 6,000 export products to any of the 28-member countries in the EU are at zero tariff. Over 3,000 export goods to the US also enjoy zero tariff under the same scheme.

Another attractive feature is the country’s free trade agreements with other countries.

Since she assumed the Peza leadership, Plaza has expanded the concept of an ecozone from merely industrial into other types such as mining, tourism, agribusiness/ agroforestry and defense, among others.

As of Nov. 30, 2017, the Peza website showed there were 28 manufacturing economic zones, 99 information technology parks and centers, six agro-industrial economic zones and six tourism economic zones that were being developed.