Hotel booking picks up for Valentine's 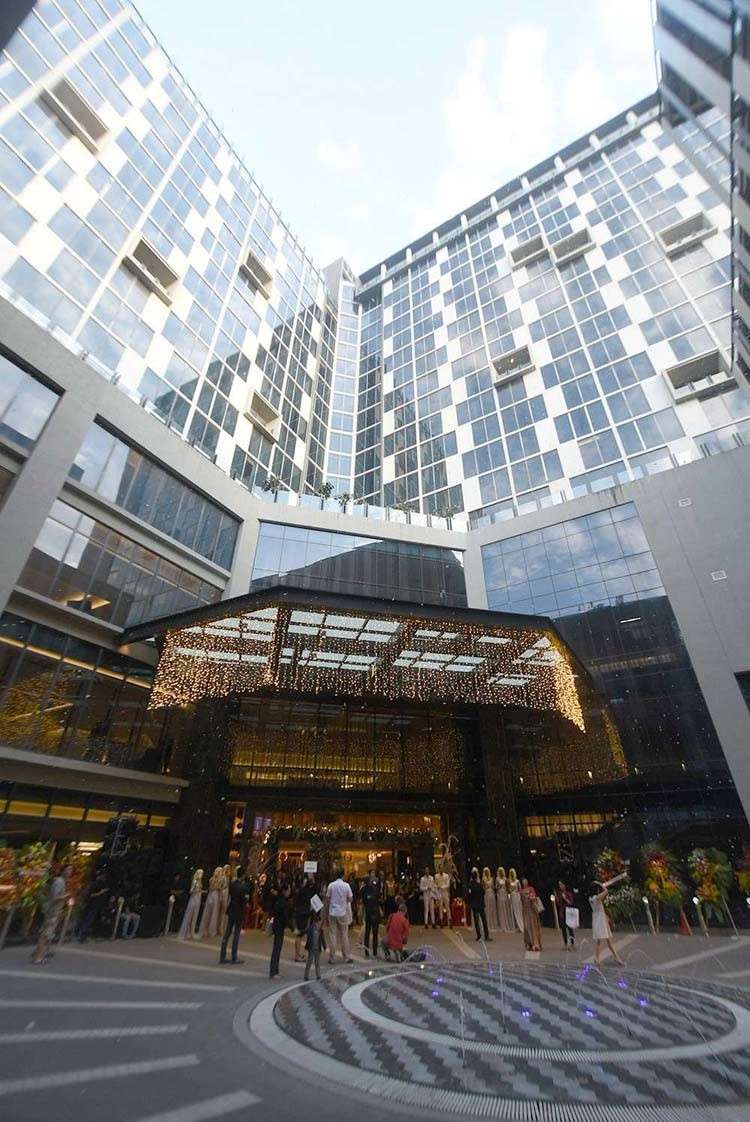 HRRAC Vice President, Ed Tongco, said as of now, hotels are getting more advance accommodations of couples and families who want to celebrate the special day together.

"We running well in terms of occupancy especially in the month of February. We're running above 90 percent," Tongco, who is also the general manager of Harolds Hotel, said.

"We're adding more tables for families who wants to celebrate it together," he said.

For the months of January to February, Tongco said hotels continue to enjoy a high occupancy rate even after the United Kingdom travel advisory was released.

"Even during the Sinulog, we enjoyed a healthy occupancy rate," he said.

He said Cebu hotels were not affected but they are also putting security measures on their establishments as protocol for the safety of their guests as well as coordination with the local police.

"It was as usual but we put extra effort to increase our visibility on that one. The protection of our guests and not only our employees is one of the major things we need to do," Tongco said.

"In terms of security (threats), we didn't feel anything," he added.

After a resort owner suggested to security officials to conduct basic profiling of guests, Tongco said they are following the protocol in terms of identification of guests in their establishments.

Last January 27, the United Kingdom government released a travel advisory warning all its citizens “against all travel,” specifically mentioning southern Cebu as among the places.

In response, the defense stakeholders of Central Visayas heightened their security and continued to reassure hotel and resort owners as well as the general public that Central Visayas remains safe from terrorists.

DOT-7 director, Shahlimar Tamano, said there were no cancelled trips coming from any international tourists to the region even after the advisory was posted.