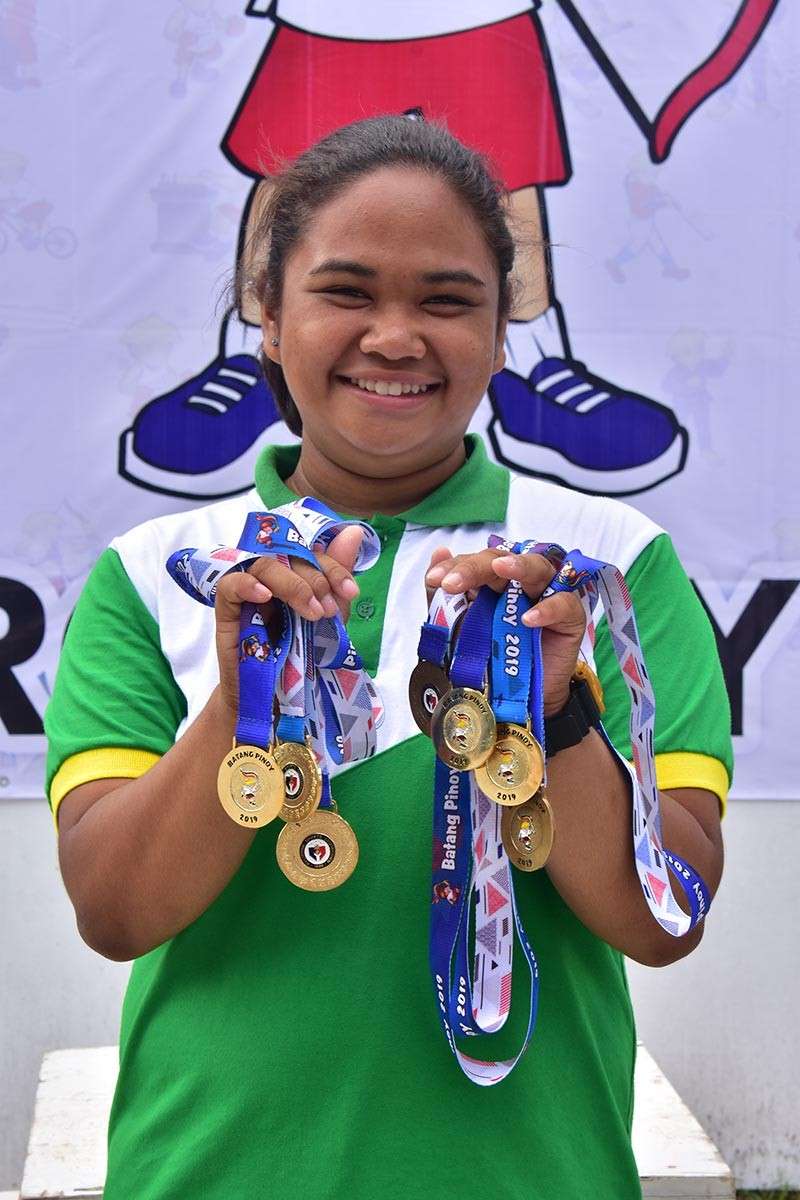 Davao City had a total of five golds, one silver and five bronzes.

“Kulba. Kapoy. Pero happy ko nakahatag ko medals sa Davao (Nervous. Tired. But I am happy to have given medals for Davao City),” Ibag said in an interview with SunStar Davao.

Davao City coach Jonathan Josol said Ibag, regardless of the golds she won here, has the makings of becoming an international-caliber athlete having amassed 1,299 points in the cub girls 720/1440 round.

In the Olympic round yesterday, she salvaged a bronze in cub girls category while teammate Micah Paulina Limlenco also copped a bronze in cadet girls.

In the recent Davraa Meet 2019 in Davao City, she bagged one gold.