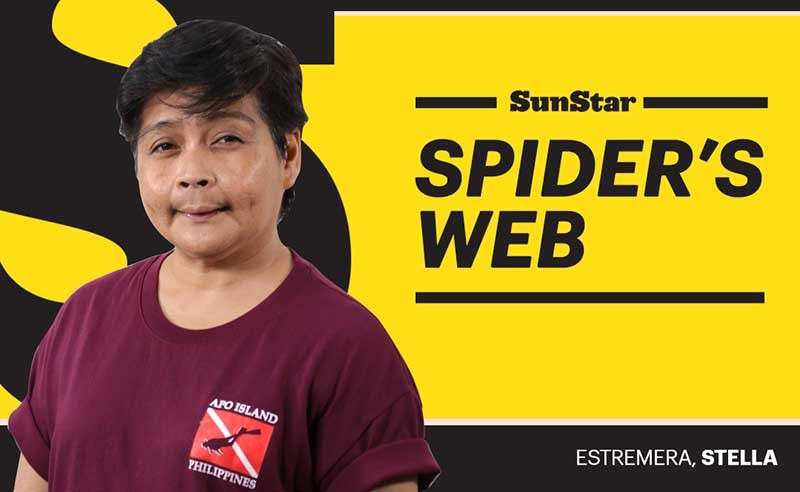 THROUGH the 15 years as editor-in-chief and eight years as some other kinds of editor of SunStar Davao, friends and acquaintances would often say, “You must be very brave to be in that job.”

Most often, I’d say I’m not. Simply because, I’m not really brave.

Okay, I admit, the lifestyle I chose would make other people believe I am.

As a freshman student, I joined UP Mountaineers I filed my application soon after viewing their photo exhibit. That wasn’t the norm. The norm was, friends signed in, not clueless individuals.

It was only as an applicant when I realized that if you want to take those photos, you have to be fit, and I wasn’t an adrenaline junkie, thus it was a major effort. That didn’t bother me. My focus was on the views not on my body and the speed by which I see the view.

As a student activist, I occupied the frontlines, but that was because I was tasked with growing the membership but I felt responsible for all my recruits. Being at the frontlines was more of a consequence than a choice. I, again, didn’t mind the added responsibility.

Bored out of my wits after leaving Diliman, I ended up being a journalist covering insurgency because those were the days. I risked being caught in a crossfire many times, and also earned the ire of both sides. It’s scary to be in that position, but I focused on the job.

It has been that way hence. There’s a job, there’s an objective, I go, I do.

Does that mean I was never afraid? N-O, NO!

I have been afraid, very afraid... whether it was as I inched up those craggy rocks of Montalban, Rizal for our rock-climbing training and realizing that being short and chubby has its disadvantages or as I stood in yet another hinterland village where gunfire can still be heard from afar.

Or even when some angry military officer thought he can bully his way against the news written about him and brought with him a gun to threaten me with or when libel cases just came pouring in or some politician thought it worth his while to send off some death threats.

Being afraid does not mean you cannot do the task or activity that you fear. I’m even afraid of the sea and that is why I’m afraid to swim in the sea. But I scuba dive.

Bottom line, there is absolutely nothing wrong about doing something even when you are afraid. For as long as you know the task and objectives and you come prepared, then just do. You’re allowed to cry or tremble, you know.