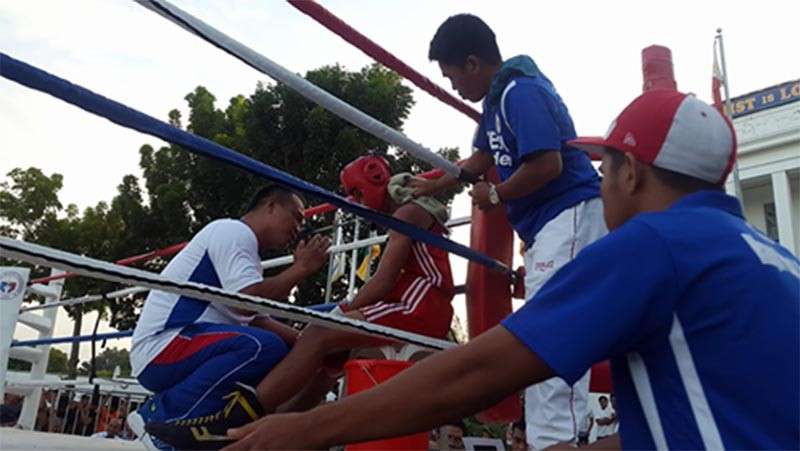 All six Oro boxers that qualified to compete in their respective weight categories made it to the podium with five of them — Lady Jane Payla (junior girls pinweight), Angelou Lofranco (junior boys pinweight), Jhasli John Iludar (junior boys lightweight) and Rhein Jhon Gidor (junior boys flyweight) — knocking a gold each with Van Hendriche Abing settling for a bronze in the boys mosquito weight category.

Unlike last year in Oroquieta City wherein Pamesa was able to bring eleven boxers that scooped nine golds for the overall crown, he could only field seven entries in Tagum City edition of the Batang Pinoy Meet.

Worse, one of them was disqualified to compete for being underweight.

However, Malaybalay City in Bukidnon made a ripple for having only three boxers — all female - and still managed to bag the third place honor with two golds and a bronze.