Finding his niche in a love project 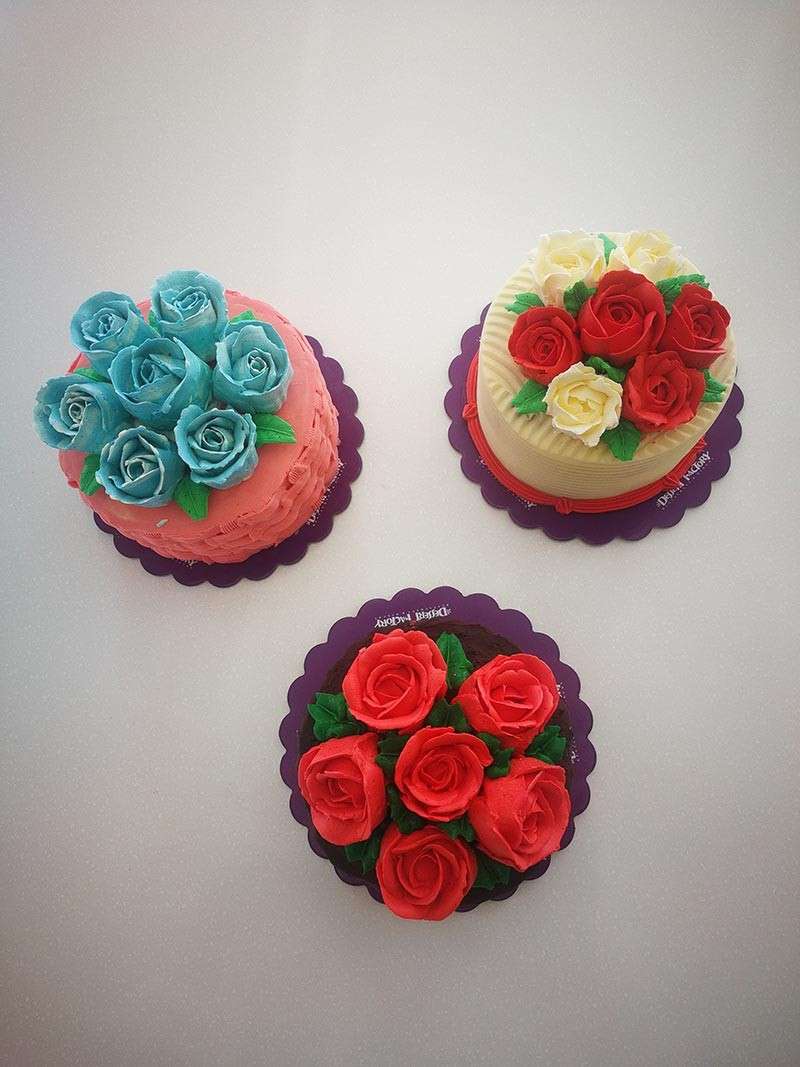 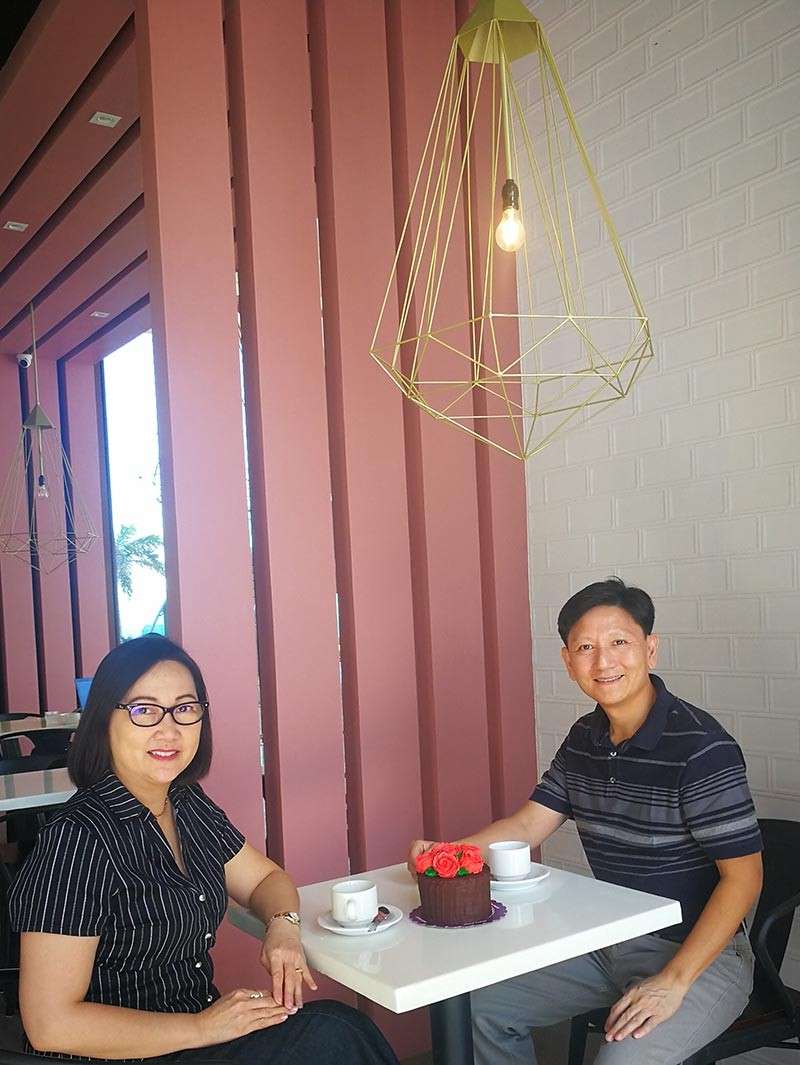 WANTING to get married to orthodontist Rachel Yang—the woman of his passion and dreams—Kenneth T. Lim promised her that in six months, he would “make something” of himself; not that he was lazy or idle, as he actually had a job.

Kenneth was born in Cebu to doctors Robert and Presy Lim. His early schooling was in Sacred Heart School for Boys. He took up Economics in the University of the Philippines, Diliman, and then worked for Procter & Gamble in its marketing and advertising division. He quit work to take up a Master’s degree in business administration abroad but was denied a student visa. He went instead to New York to visit his brother and, while there, decided to take up cooking classes at Peter Kump’s NY Restaurant School. At that time, culinary arts was not as popular a course for men as it is today.

“My mom is a fabulous cook. My sister is a good cook. My brother and I used to cook all the time at night for snacks. Sometime during my college years, we would sell cakes for Christmas. I would bake the cakes and my sisters would do the packaging and marketing,” said Kenneth. In the cooking school, he said, “Most of my classmates were male, middle-aged, trying to shift careers. When I was into apprenticeship, my mentor told me I had a hand for pastry making.”

Coming back to Cebu, he worked for his father’s poultry farm. In 1999, he re-met Rachel who was a casual friend from during his younger days. She was the schoolmate of his sisters’, so they would always run into each other. Kenneth happened to be visiting a friend in an office, and when he found out Rachel had a clinic in the same building, he decided to pay her a visit. And that was the time he started dating her. Wanting to get married to her, he promised her he would “do something” for himself and their future family. And so Dessert Factory, his “love project,” was born in May 2000. Kenneth and Rachel married in Feb. 11, 2001. The Dessert Factory and Restaurant was now a viable venture.

Dessert Factory and Restaurant now has six outlets but no longer at its original place in Mahogany Court. Now, there are branches in Ayala Center Cebu, on Ramos St., Salinas Drive, JCentre Mall, Parkmall and just recently opened, in IL Corso at the South Road Properties. The branches offer more than 200 items from soups and appetizers to dessert and coffee, each of which, like the carrot cake, the crispy pata and the pork belly, Kenneth explained, “bear the trademark of quality that The Dessert Factory stands for; a product of the first of four core values the company practices.” This first core value is a “passion for perfection.”

“My team understands how challenging it is to develop and serve the perfect dish that will satisfy the most discriminating diner. A dish must embrace diverse textures and flavors, catering to the widest range of diners coming from many cultures all over the world,” said Kenneth. The second value is “timeless and heavenly.”

“Side by side with our passion for perfection is our obsession for quality. We give quality the front seat and profits the back seat.” And the last core value is “purposeful innovation.” “The innovative spirit comes out naturally for us, guaranteeing that we can ride the waves in an ever-changing culinary world. This also means that we do not only churn out innovative dishes but also innovative ways of sourcing ingredients, innovative approaches to managing our ever-expanding workforce and ultimately, innovative ways to engage each and every one of our customers every single day.”

This love project will expand some more in the coming months and just might also go into franchising... ”but not the Cebu outlets,” clarified Kenneth. Aside from being president of Dessert Factory, Kenneth is also director, Central Visayas Area of the Philippine Franchise Association. He is also with Franchise Asia, and with Francorp, a United States-based company that helps prepare businesses for franchising.

The love project that started 18 years ago has certainly proven itself to be viable and profitable, just as the love story of Kenneth and Rachel has proven over the years to be strong and lasting, with son Lance a living proof of their love.