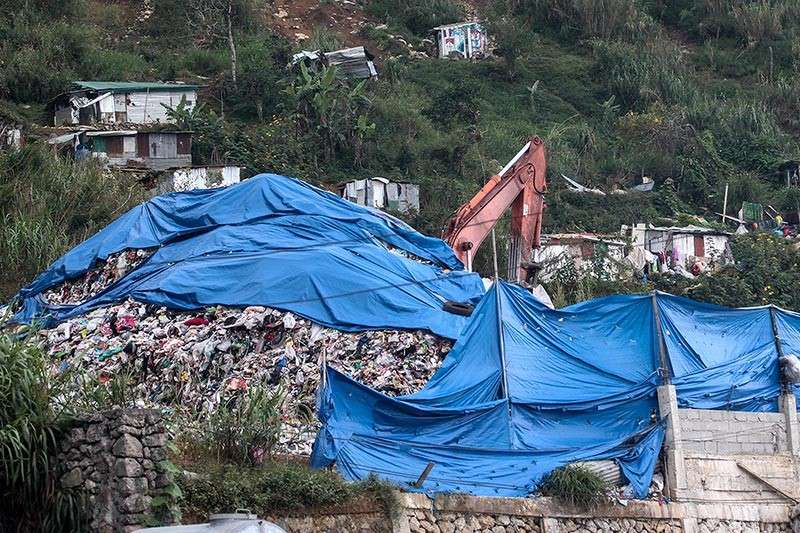 FOUL smell emanating from Baguio City’s waste transfer facility along Marcos Highway prompted Tuba officials to call the attention of the Department of Environment and Natural Resources (DENR) and the city government.

On February 6, Tuba’s Municipal Council passed a resolution informing DENR through the Environment and Management Bureau (EMB) of their findings relative to the garbage transfer station of Baguio City along Marcos Highway.

“Since the first week of January 2019, the municipality received several verbal complaints about the foul odor emanating from the garbage transfer station of the city,” the resolution said.

On January 7, the council conducted an ocular inspection and observed the “no touch down” policy is not implemented as evidenced by the huge volume of waste piled on the ground.

“It was found that the foul odor emanates from the staging area,” the resolution added.

Copies of the complaints were transmitted to the DENR, EMB-CAR, Baguio, and the provincial government of Benguet.

Councilor Arnulfo Milo, who chairs the committee on environment and natural resources, said that with the upcoming flower festival and the influx of visitors, the foul smell is feared to continue.

Milo, however, said he was hopeful that the problem would be resolved.

Department of Agriculture (DA) Secretary Emmanuel Piñol earlier approved the use of a one-hectare portion of the Baguio City Dairy Farm as the city’s temporary transfer station for the residual waste being hauled by a private hauler.

Piñol approved the temporary use of the area until April 1,2019.

Such approval also required that a permanent structure be constructed and that the area be vacated on or before the date of termination.