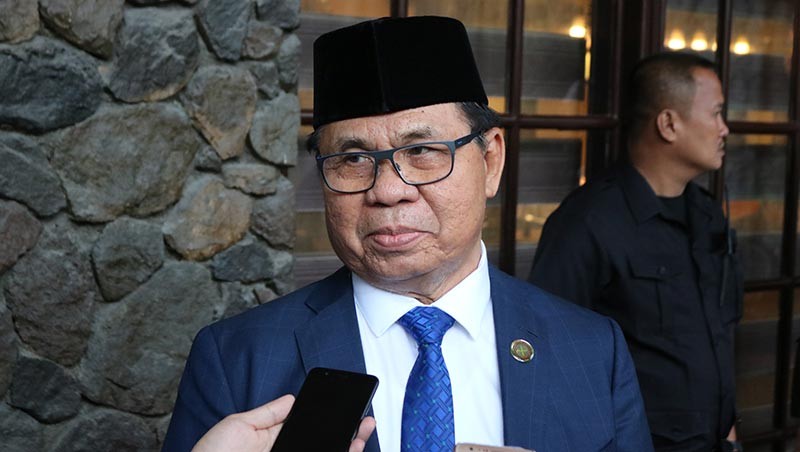 “We are ready and willing to extend our assistance for Mindanao Peace Process,” Kono said.

He emphasized that Japan has been involved in Mindanao’s peace process for more than a decade.

Ebrahim said he is glad with Japan’s unwavering support.

“We wish that Japan will continue their support of the development program of the BARMM area,” Ebrahim said.

For a smooth transition of ARMM to BARMM, establishment of the Bangsamoro Transition Authority (BTA) is necessary. The transition period is seen within three years or until 2022.

Ebrahim did not specified on what transpired during their meeting with Kono but he emphasized that it was focused on Japan’s participation on the programs for BTA.

Meanwhile, Natsuko Sakata, Japan’s assistant press secretary told reporters in a separate interview that they were keen on supporting Mindanao’s stability and peace because of its strategic location.

“Philippines is located in a very strategic area, in a cross passage, and if instability takes place here it will easily spread to other regions, so the peace and stability of Philippines is very important for you and other neighboring countries,” she said.

The Japanese government, she said, also dispatched a monitoring team led by Norikazu Suzuki, Parliamentary Vice Minister for Foreign Affairs, to Cotabato City last January 21 as international observers of the first plebiscite for the ratification of the BOL.