Tokyo gears up for 2020 Olympic Games 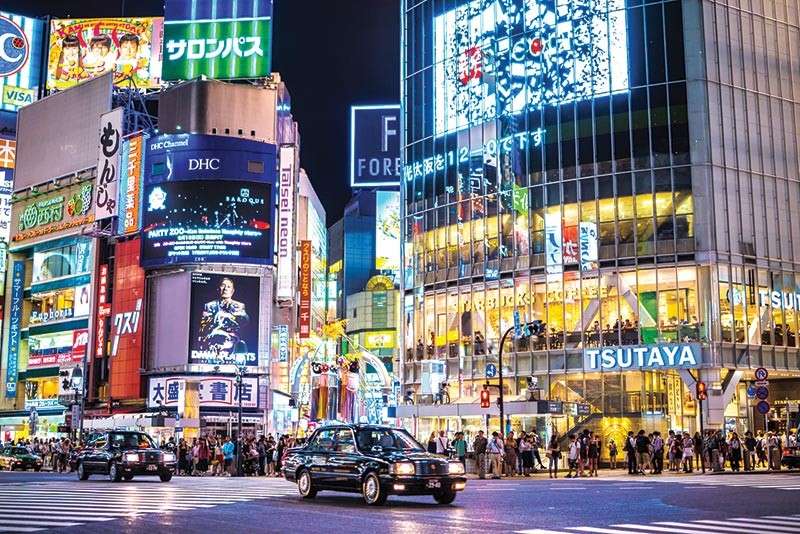 THE BUZZ ON TOKYO. The busy Shibuya intersection has become an iconic pop culture symbol for Tokyo. But its tourism promotions officers assure there’s more to see for second- and third-time visitors. (SunStar file)

EVEN if you’ve already been to Tokyo, its tourism promoters say it’s worth another visit.

Maiko Iwaki, tourism promotion manager of the Tokyo Convention and Visitors Bureau, assured travel agents in Cebu that there are new sights to see and experience in Japan as they gear up for the 2020 Olympic and Paralympic Games.

She believes the Philippines plays an important role in boosting Japan’s arrivals because of the close ties between the two countries.

Citing data released by the Japan National Tourism Organization, she said Filipino arrivals to Japan logged 108,000 in 2013 out of the 10.3 million arrivals that year.

The figure reflects the Cebu Tours and Travel Association’s (CTTA) earlier pronouncements that Japan and Korea are two favorite overseas destinations of Cebuanos.

They also see high traffic of Filipinos going to Hong Kong, Singapore, Taiwan (because of its visa-free policy) and recently, China.

The Tokyo Convention and Visitors Bureau has been ramping up its marketing efforts to lure more Filipinos to increase their travel frequencies to Japan.

After joining the recent trade fair in Manila, the team headed to Cebu to brief travel agents on the new products that Tokyo offers.

“Tokyo is already changing,” said Iwaki, adding that both private and public sectors have invested in new tourism products that will highlight the city as one of the world’s most progressive without compromising Japan’s well-loved culture and rich history.

One of Tokyo’s newest attractions is the Mori Building Digital Art Museum that opened in June 2018 in Odaiba, Tokyo.

To facilitate the influx of more foreign guests, Tokyo has added more than 15,000 hotel rooms within the last three years. Various projects are also underway in preparation for the 2020 Olympic and Paralympic Games.

By 2020, Japan aims to welcome 40 million visitors as it hosts the 2020 Olympic and Paralympic Games. Tokyo, on the other hand, aims to achieve 25 million arrivals.

Japan is the Philippines’s fourth tourist source market after Korea, China and the US. The country welcomed 631,801 Japanese visitors last year. (KOC)