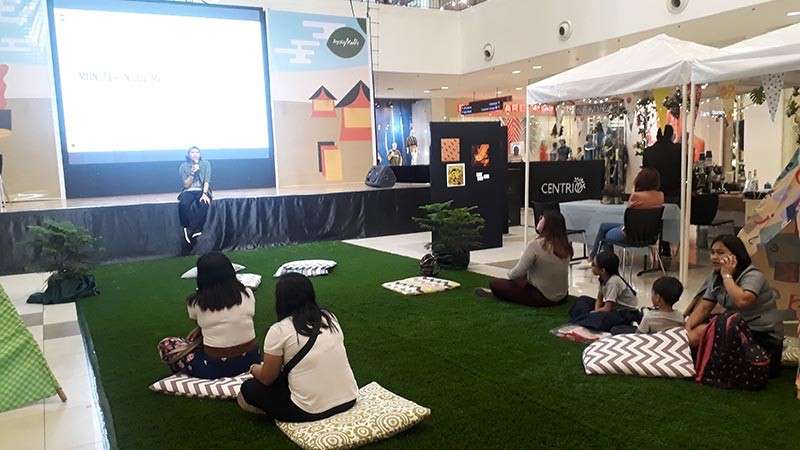 CAGAYAN DE ORO. Christian Gamolo, a Kagay-anon artist, shared his experience and idea on how he makes his artworks during his talk last Tuesday, February 12. (Jo Ann Sablad) 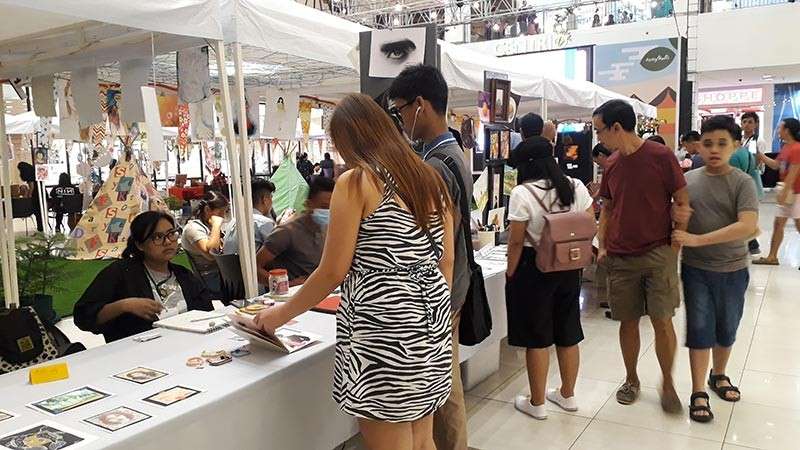 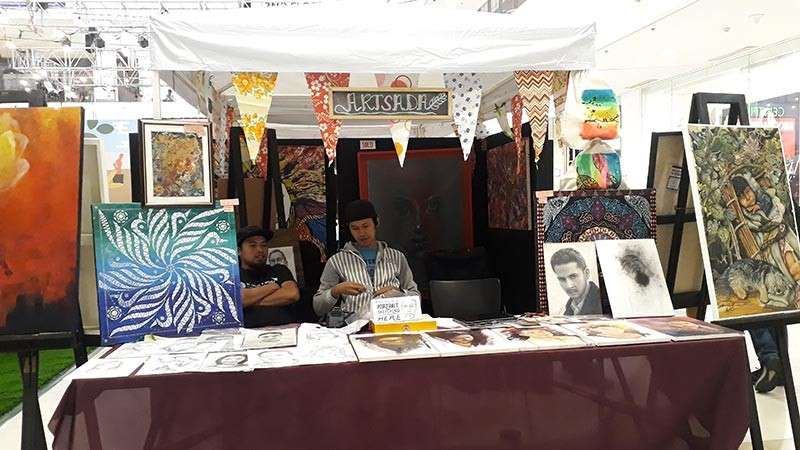 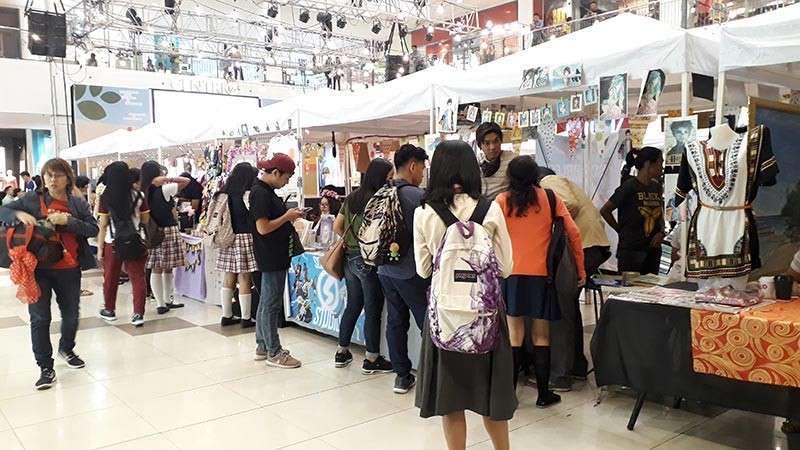 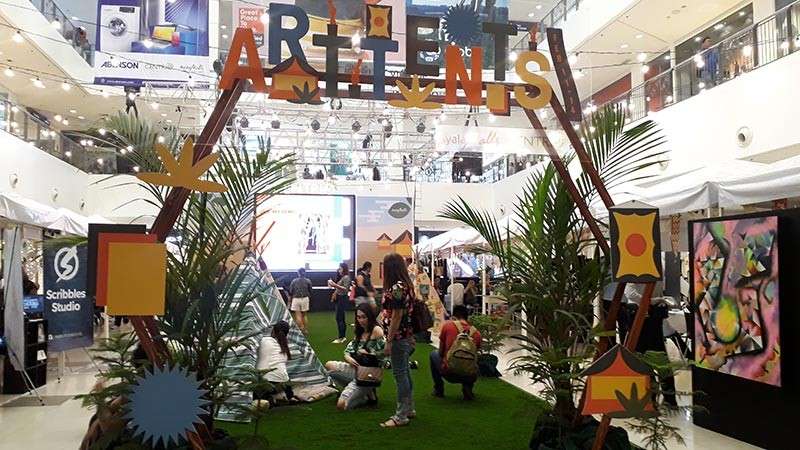 ARTISTS from all over Northern Mindanao convened last Monday, February 11, at Centrio Ayala Mall's activity center for the opening of the ArtTents.

As part of the celebration of the arts and love month in February, Centrio Ayala Mall and the Art10, a group composed of artists from all over Northern Mindanao, opened up booths to showcase their masterpieces.

A series of activities were also lined up during the event, which ran until February 14, namely: Ukelele Night hosted by Kagay-an Ukelele Underground on February 11; Art Talks by Christian Gamolo and Jan Buragay, and HeArt Trivia Night on February 12; Film Viewing of short films by Kagay-anon Film-Makers and art talk by couple Mars and Jam on February 13.

The ArtTents started last year, held at the Centrio Ayala Mall's garden, with the event focused more on the art as opposed to this year which was a mixed of art and love.

“Every year we try to improve on what the community wants to see or to hear. So for this year, gi-mix namo siya with Valentine's. Naay art and love,” Carina Karagdag, marketing manager of Centrio Ayala Mall, said.

Although the activities were the same, Karagdag said that the only difference was that last year, they invited artists from Manila, Davao and Cebu to give talks about art.

“For this year, we want to really localize everything so we want to highlight our local artists. That's why we have Christian Gamolo and Jan Buragay, and the couple Mars and Jam,” Karagdag said.

Around 16 exhibitors participated in the event, wherein some were groups displaying food rather than artworks like paintings, sketches, etc.

“It’s mix with food para there's a mix for people to really stay and tambay. It’s a mix of food and art,” Karagdag said.