Patria facade ‘to be part’ of revised design 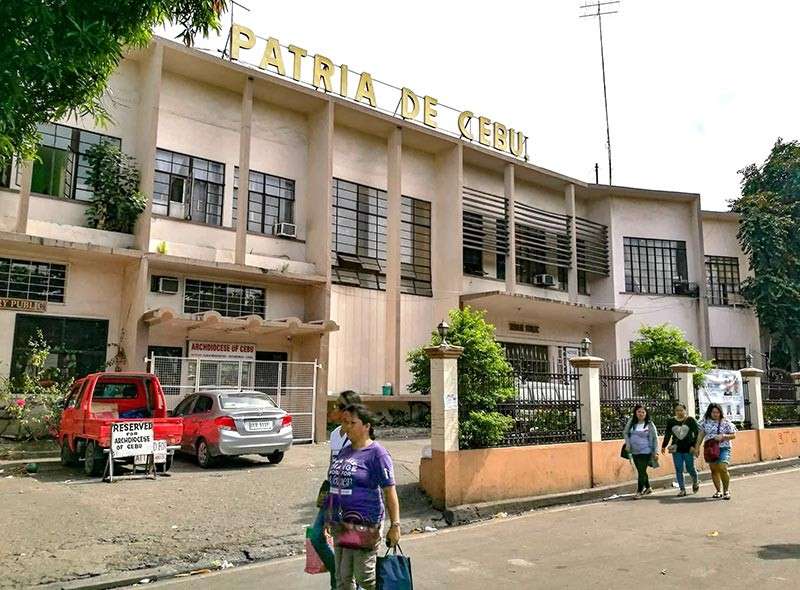 DIVINE INTERVENTION? It took the intervention of the National Historical Commission of the Philippines for the developer to agree to the proposal to incorporate parts of the old Patria de Cebu in the design of its new development. (SunStar photo / Arni Aclao)

THE Cebu Landmasters Inc. (CLI) is amenable to the proposal of heritage and conservation groups to preserve some parts of the old Patria de Cebu and incorporate these in its new development.

CLI’s decision to go back to the drawing board came after the National Historical Commission of the Philippines (NHCP) intervened, following protests from local heritage groups on the planned demolition of the Patria building.

In a statement on Thursday, Feb. 14, Msgr. Joseph Tan, spokesperson for the Archdiocese of Cebu, said CLI was willing to modify its original design of the Patria’s old facade even if it meant delays in the implementation of the project.

“This is without prejudice to the historical value of Patria de Cebu which, to date, has not been fully validated by the designated authorities,” Tan said.

A church official, who asked not to be named, said CLI agreed to redesign its project after NHCP chairman Rene Escalante intervened with its plan to demolish the entire structure on the basis that the Patria was a “presumed important cultural property” and that it was older than 50 years old.

A structure more than 50 years old is protected and considered an “Important Cultural Property” under Republic Act 10066, or the National Cultural Heritage Act of 2009.

It was then that CLI agreed to retain the façade of the Patria’s administrative building and incorporate it in a new design. Once the redesign is done, CLI will need to present it before the NHCP for approval before the developer can start with the construction, the church official added.

Jobers Bersales, a member of the Archdiocesan Commission on the Cultural Property of the Church, welcomed the development, but said they were in a “state of guarded optimism.”

Bersales said they had yet to hear from CLI on how it would revise the design for the Patria.

“Until and unless we see the final design, one can never tell how much of the administrative building will be retained,” Bersales told SunStar Cebu on Thursday.

But Bersales also thanked all those who supported their cause to help preserve the Patria. He said they were looking forward to seeing the revised design.