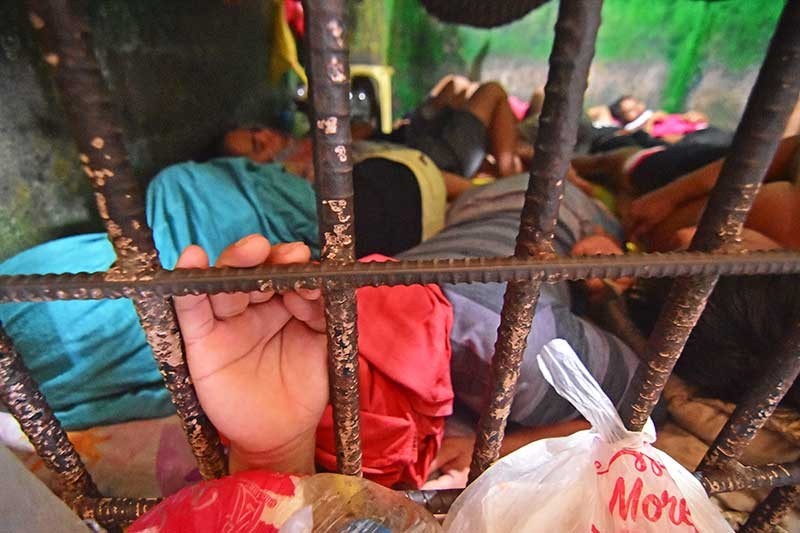 A PASTOR with a standing warrant of arrest for rape was arrested by authorities for allegedly molesting a minor and making her a sex slave for eight years.

Edwin A. Villarin, 76, married, was charged with criminal cases for violation of qualified statutory rape with no bail recommended, qualified rape and acts of lasciviousness.

As of Friday, the suspect has been transferred to Davao City Jail.

Judge Dante A. Baguio of Regional Trial Court (RTC) Branch 12 in Davao City recommended a P200,000 bail for each of the qualified rape and acts of lasciviousness charges. (Juliet C. Revita)