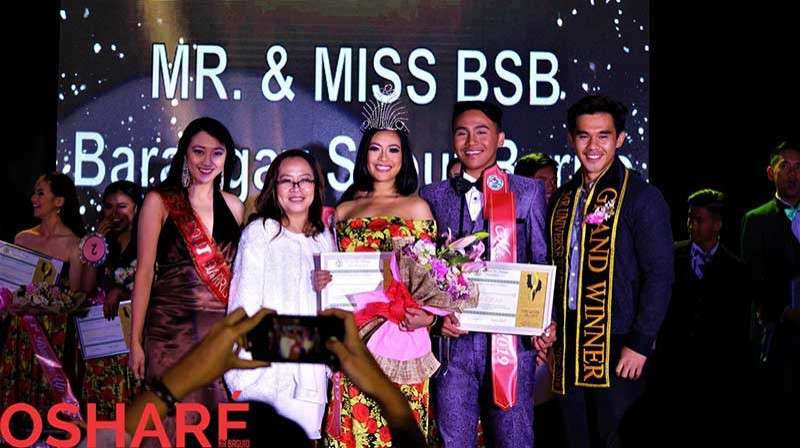 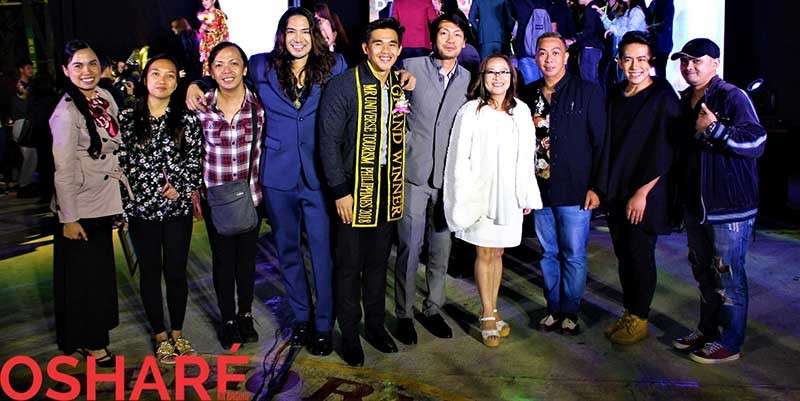 BAGUIO. Some members of the organizing committee headed by Cesz Calaguas. BAGUIO. My co-judges among them is fashion designer Andrew Visaya who provided for the candidates’ outfits. (Contributed photo)

BAYANIHAN, the community spirit and camaraderie were evident in the recently concluded Barangay Scout Barrio Fiesta.

It was heartwarming to have been part of this festivity for the selection of the Mr. and Ms. Barangay Scout Barrio 2019 among equally beautiful, handsome and talented candidates. The master of ceremonies was Stephen Michael Lumanlan.