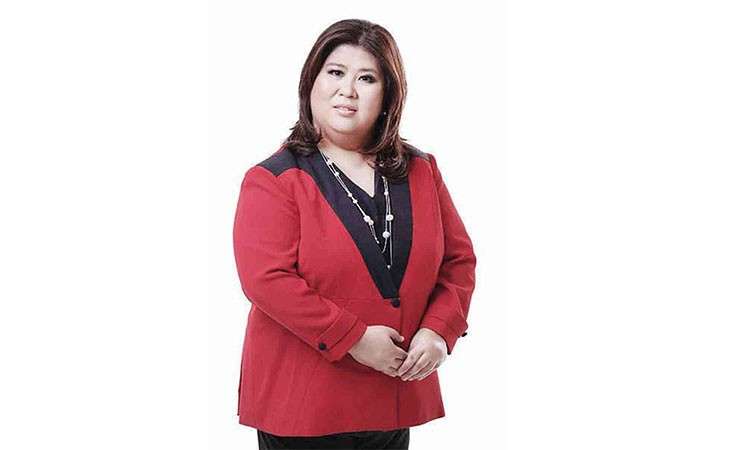 THERE’s no stopping “Kapuso Mo, Jessica Soho” (KMJS) in dominating the ratings game and the trending topics every Sunday.

After it emerged as the most-watched Kapuso program in January, the country’s most-awarded magazine show made another record as it hit its highest people rating so far—17.3 percent people rating in the National Urban Television Audience Measurement. This was for its Feb. 10 offering.

One of the stories featured in the said trending episode was that of Iva Claire Jameralin, a student who made a poem as a tribute for her overseas Filipina worker mom. Iva shared in her composition how she terribly missed her mother. Viewers and netizens alike were in tears when her mom suddenly surprised her on stage. Another “KMJS” signature segment is investigating paranormal activity. Last Feb. 10, the show investigated the truth behind the manananggal sighting in Pangasinan.

This week, ‘KMJS’ probes the alleged UFO sighting in Negros Occidental. Is it fact or fake? A calendar image of Mother Mary in Rosales, Pangasinan allegedly sheds tears of blood. ‘KMJS’ also investigates this mysterious report.

Meanwhile, find out why pregnant Elvie’s breasts swelled up to more than three times their normal size. ‘KMJS’ also joins the craze as it tries the sweet mango graham desserts and snacks that abound this season.

Listen to the story of a guy who believes that his ex-girlfriend inflicted a curse upon his male organ as a sign of vengeance. Sing along to the most popular song in the country today—“Buwan.” Be inspired with a moving video of an amputated man who strives to work hard despite his physical limitations.