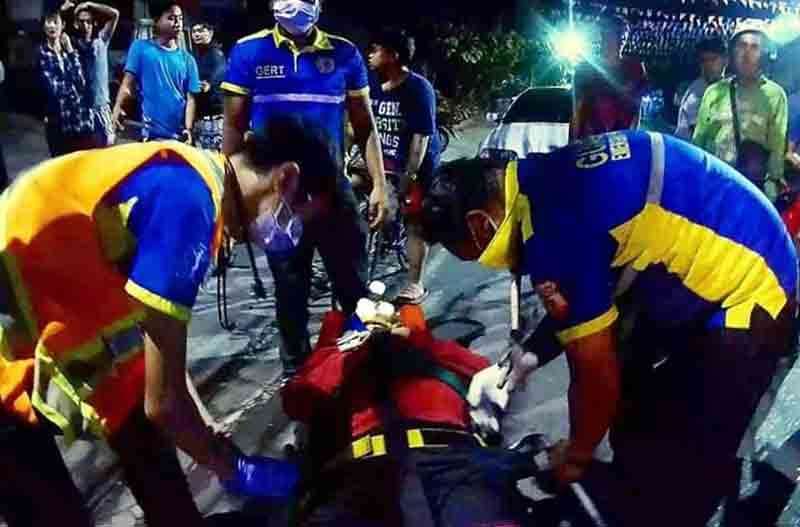 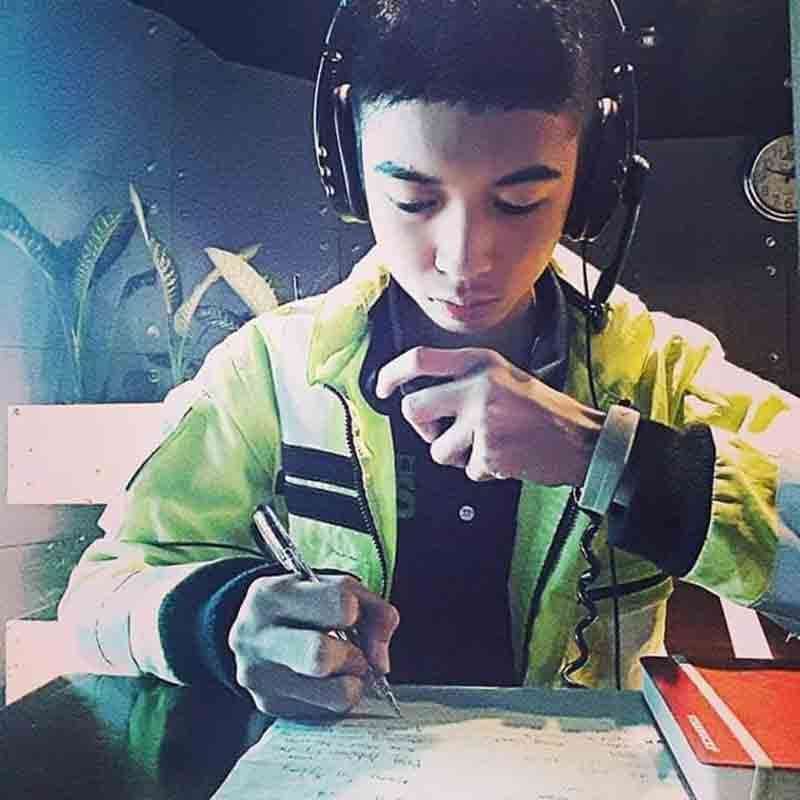 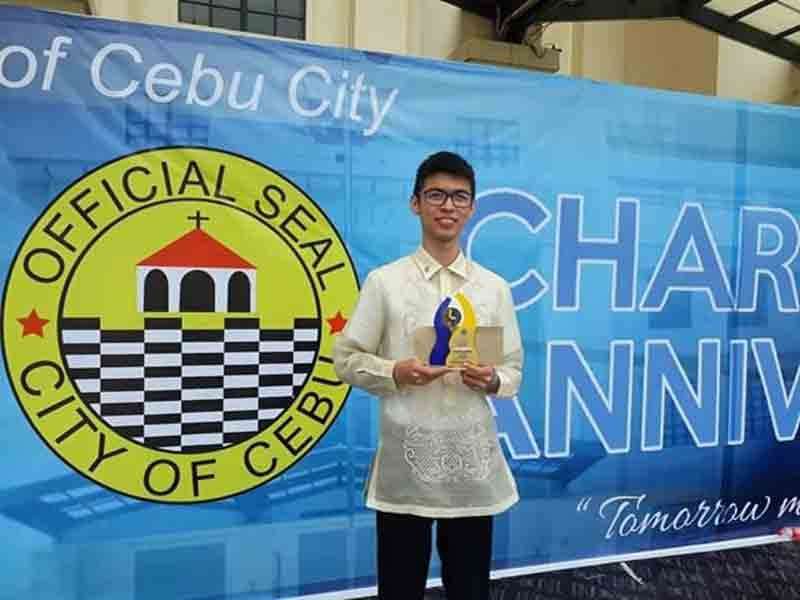 IN school, the teacher usually asks those who would want to volunteer to do a task to raise their hands. At times, several hands may go up. On other occasions, there may be none or some pushing others to do so. Usually, during these scenarios, the ugly culture of downgrading the

eager-beavers—or what they call the “pa-bida”—rears its head. This sometimes results in people who are sincere in helping out, and capable of doing the tasks required, simply staying quiet.

But Martin Lorenzo del Rosario sees volunteerism as a “human response” to help those in need. “For me, it is really a matter of choice—whether or not to help someone who is in need. I would rather that than to be afraid because they (other people) would call you ‘sipsip,’” said Renzo, as he is fondly called. “I don’t really care about what those kinds of people have to say because I know we can make a great impact in the lives of others and, in return, will create a ripple for more volunteers to help one another in the future.”

When he was 16, Renzo became the youngest memberof the response team and ambulance crew of the Cebu City

Government’s Disaster Risk Reduction and Management Office. He was recently selected as one of the nominees of Central Visayas for the current 2018 Search for Outstanding Volunteers. For this feat, he was also honored by the Regional Development Council 7 last December 2018. All of which resulted from what happened a few years prior.

At the young age of 14, Renzo witnessed a vehicular accident and felt helpless when he saw the victims waiting for an ambulance to transport them to a medical facility. “I really felt terrible that I was not able to help them. Everything went so fast and I had gotten into a state of ‘mind block.’ After that, I made a commitment to myself that I would do—to the best of my abilities—whatever it took to help other people in the near future,” he shared.

The experience prompted him to enroll in first aid trainings a few months after the incident. He then got involved with the activities of the Philippine Red Cross Cebu Chapter. He mentioned that volunteers during emergencies were essential because of the rise and unpredictability of accidents and disasters in the community. However, he admitted that being an emergency responder was not an easy task. “You have got to be strong physically, emotionally, mentally and spiritually. The training program for an emergency responder is very rigorous,” he said.

He added that, to him, all the strenuous moments of being a responder were always overshadowed by the fulfillment of being able to help people in need as well as the enjoyable moments he had bonding with fellow volunteers and creating new friendships.

Hoping to spread the spirit of volunteerism to his fellow youth, Renzo invites everyone to join him as a volunteer for emergency response. He also mentioned that he was willing to answer any questions about the program. “I hope that through my work, they see me as a person of good intention and they get inspired,” he said.

“I hope that when they see me on the road helping others, they get inspired to help others too,” said the young humanitarian.