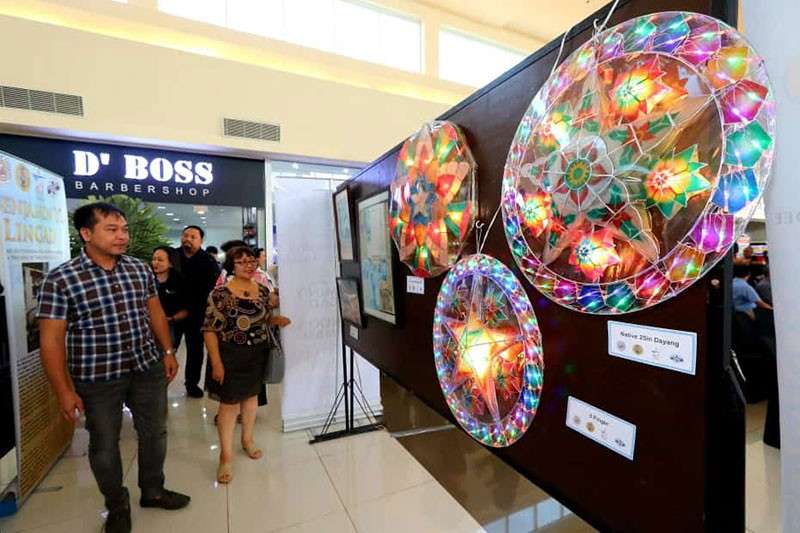 THE City Government of San Fernando through its City Tourism Office in partnership with the National Commission for Culture and the Arts (NCCA), and San Fernando Arts and Culture Council on Friday launched this year’s National Arts Month celebration in grand rites at Vista Mall here.

NCCA or Namnamin director and Lirip: Journal of Interdisciplinary Studies editor-in-chief Dr. Juliet Mallari said that the word “Namnamin” is derived from the meaning of “to savor” for food and art appreciation.

“We chose ‘Namnamin’ because we know that every Kapampangan has talents in the kitchen. We want to showcase the talents of various talents from different regions - that’s why we hold the National Arts Month celebration annually,” Mallari said.

The books Ding Mikakapatad (The Siblings) authored by City Tourism Officer Ching Pangilinan and her daughter Sunis Pangilinan Gonzales, and University of the Philippines Diliman Extension Program in Clark, Pampanga’s Lirip: Journal of Interdisciplinary Studies were launched during the event.

The children’s book, Ding Mikakapatad, is a book project for a cause which aims to distribute at least 500 books to public schools within and outside City of San Fernando.

A ribbon cutting ceremony of the art exhibit which features the works of The Outstanding Fernandino Awards (TOFA) awardees in the field of Arts and Culture namely Benjamin Lingad, Rolando Quiambao, and Ernesto Quiwa was also held during the launching. The said exhibit will end on February 22.

The sub-committee of the NCCA, National Committee on Literary Arts, will highlight the annual “Ani ng Sining” which will be held on February 25 to 26 at the Orchids Garden here.