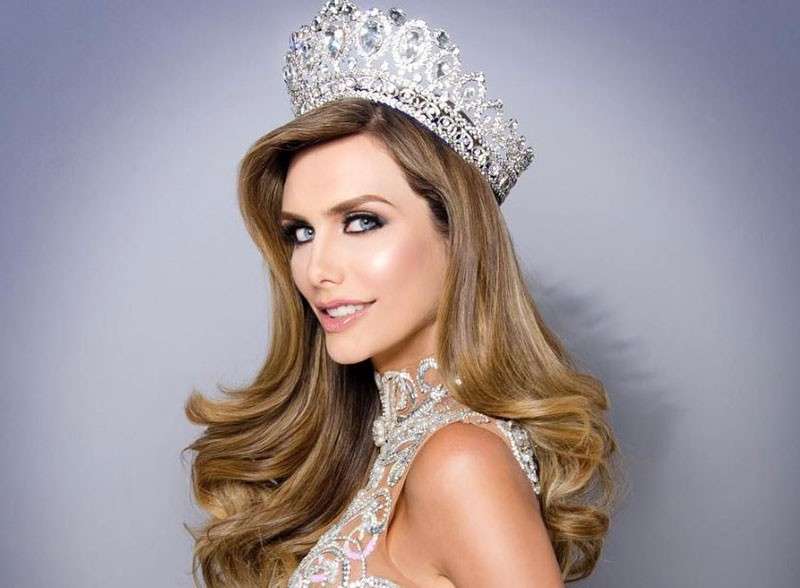 MISS Universe is definitely the grandest beauty pageant for Filipinos.

This is probably why Filipinos reacted a lot during the Miss Universe competition held last December 17, 2018. More than the joy over the news of Miss Catriona Gray bringing home the crown, many are shocked to see Miss Spain on the stage of Miss Universe.

Angela Ponce is a 28-year-old Spanish model who represented Spain for the recent Miss Universe competition. She is the first transwoman who was able to join the prestigious pageant.

Being a transwoman means that she is born as a male but she identifies as female. Ponce said it herself that her identity is on her mind and not down “there.”

People inside and outside the LGBTQ+ community admired the courage that Ponce showed to the world. They considered it as another step towards trans inclusivity.

But some would not consider this as an achievement nor a celebration. According to Preen.ph, most transphobic posts from cisgender males and females were questioning Ponce’s “womanhood.”

By cisgender, I mean those whose biological sex is in line with their gender identity. They were claiming that letting transwomen enter pageants for “naturally born women” lessens their chances from winning.

What advantage do transwomen have when joining pageants though? They go through the same swimsuit competitions, long gown parades, and question-and-answer portions with the other candidates.

The beauty queens are not even against Ponce representing the trans community.

Transwomen are women. That should be the end of discussion. Or rather there should be no need of any discussion. If we just open our minds and see things beyond entitlement, wouldn’t the world be a better place for all? (April Asgapo, UM intern)