From terrorism to ecotourism 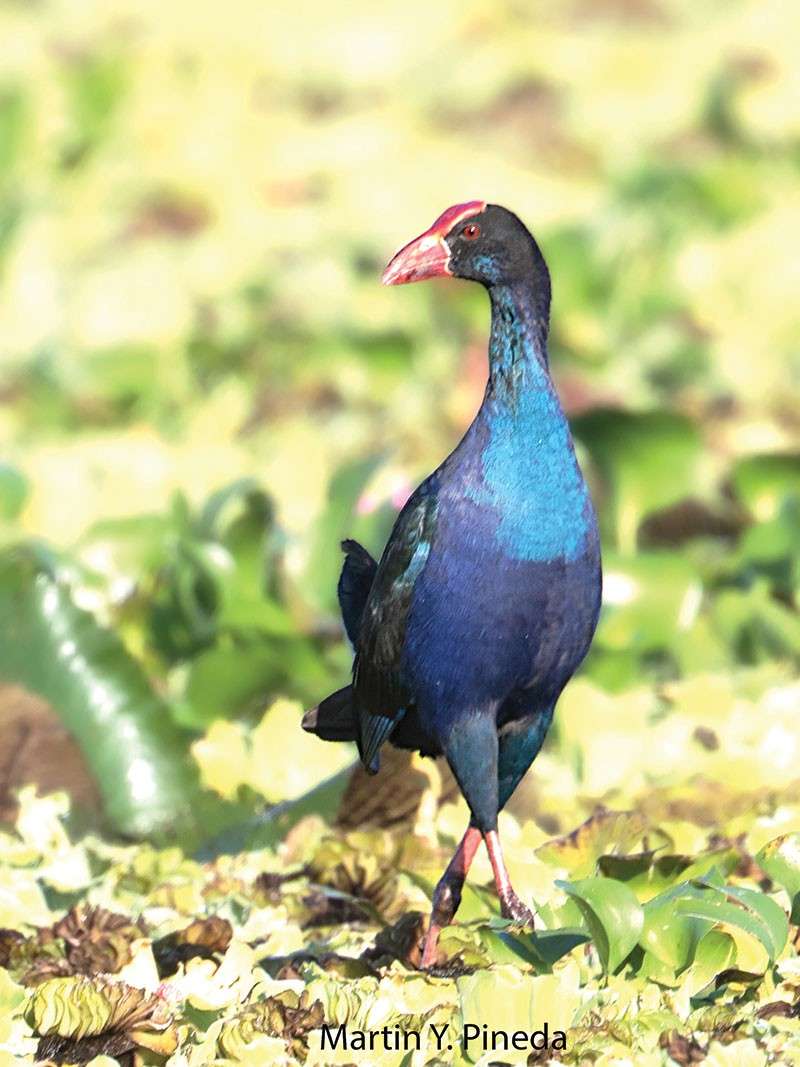 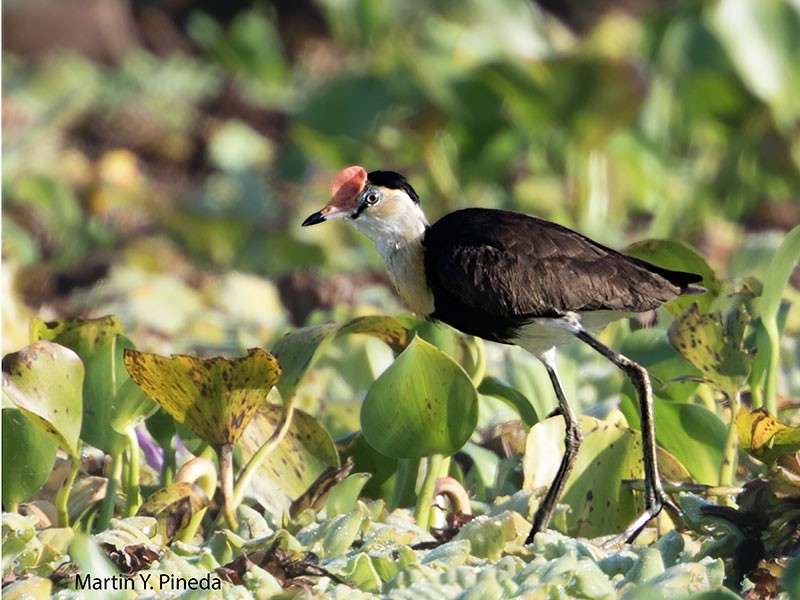 COMMON NOT SO COMMON. While the crow-crested Jacana is no longer seen anywhere in the country, residents of Liguasan Marsh even has a local name for it: Papagangan. (Martin Y. Pineda)

LIGUASAN Marsh, the country’s biggest marshland, is a 240,000-hectare complex network of river channels, freshwater lakes and ponds, and marshes interspersed with arable land that are mostly underwater. This can have as much as 140,000 hectares more land area during the dry season. It is more known as a terrorists’ lair; its complex landscape makes it ideal for terrorists who make an industry out of kidnap for ransom activities, the marsh an almost impenetrable fort.

But on February 9, 2019, a small group of birders accompanied by fully armed members of the 33rd Infantry Battalion of the Philippine Army with commanding officer Lt. Col. Harold Cabunoc and the Special Armed Force of the Philippine National Police on board several canoes experienced the vast potentials for an ecotourism destination.

“It was the most beautiful sunrise I have ever seen, that kind of sunrise which makes you want to embrace the whole world, thankful to be alive and thankful for the peace,” wrote Alex Tiongco of the Birders without Borders Philippines (BWB-Phils).

“Herons were just staring at us, obviously, no one hunts birds there,” Martin Pineda, also of BWB-Phils., said. Fishes were jumping all over, he said, it is easier to fish than hunt.

If not for the difficulty to shoot while on a canoe, they would have come home with more beautiful photos.

“Water lilies were so huge, it felt like you’re in Jurassic Park,” Pineda said.

No beauty in terrorism

Lt. Col. Cabunoc, who is behind the push to show the beauty of Liguasan, admits that the terrorists made him blind to Liguasan’s beauty when he was first assigned in the area as a young lieutenant in 1997.

In the 1990s, Liguasan was a major conflict area. Cabunoc’s first exposure at Liguasan was when his team was engaged in a gunbattle with the group of Kumander Adan in Reina Regente. He witnessed the burning waters of the marsh in Sultan sa Barongis, the peat there being so thick, it is a repository of natural gas. But he was not awed.

“My focus was on the enemy. I considered Liguasan as a tactical problem, I cannot attack the enemy because of it. It was only when I came back when I had the chance of seeing the beauty of Liguasan,” Cabunoc said in a telephone interview. Cabunoc was appointed a commanding officer of the 33rd IB on February 20, 2017 and will end his tour of duty on February 23, 2019.

His appreciation of the marsh came on June 1, 2018, when the 33rd IB engaged in a major offensive against the ISIS-inspired groups there, they were able to push the enemies deeper into the marsh.

“On the way back, after one of our resupplies late in the afternoon doon ko nakita ang mga exotic birds,” he said.

Having been assigned in Pampanga and explored the Candaba swamp, he is aware of birding and how this holds a vast potential for ecotourism.

“I have also been involved with social enterprises, that’s why I see this as a very high-impact livelihood and conservation project. Magiging advocates ang mga tao for environment protection because they have to protect the birds and they will appreciate the value of peace,” he said.

“Some of the birds like the comb-crested Jacana can only be found here. Foreign tourists would be very interested to see them personally,” she said.

The comb-crested Jacana has not been seen anywhere in the country for a long time now, but children of the marsh know its local name: Papagangan.

To earn a local name, this only means that the Jacana is a common species there.

S.K. Pendatun Mayor Bonnie Kali was among those who organized the birding tour, believing in its potentials and the beauty of the marshland.

But both Pineda and Tiongco admit they were very afraid. Being surrounded by fully armed men and setting off to the swamp on canoes before dawn did nothing to assuage their fears.

As Tiongco wrote in his essay about the trip:

It did not help that as they gathered for an orientation the day before, Cabunoc cheered them on saying, “Who dares wins!”

Cabunoc in his tour of duty was able to settle eight clan wars (rido) and facilitated the surrender of 38 members of the Bangsamoro Islamic Freedom Fighters since May 2018. After the bird-watching tour that ended at around 9:30 a.m., one last feud was settled with a ceremonial signing of agreement and “kanduli at the plaza of S.K. Pendatun town. That too was just as stunning: To witness long years of grudge and killings settled by two heads of clans.

The stigma of the conflicts of both past and present cannot easily be forgotten. But on that brief bird-watching tour, the residents too were made to see the birds they have long lived with as treasures they can conserve and preserve for the future. Like Col. Cabunoc who no longer sees Liguasan as a tactical problem, they too will see their homeland as a place to commune with nature and not as a hiding place for kidnap-for-ransom victims.