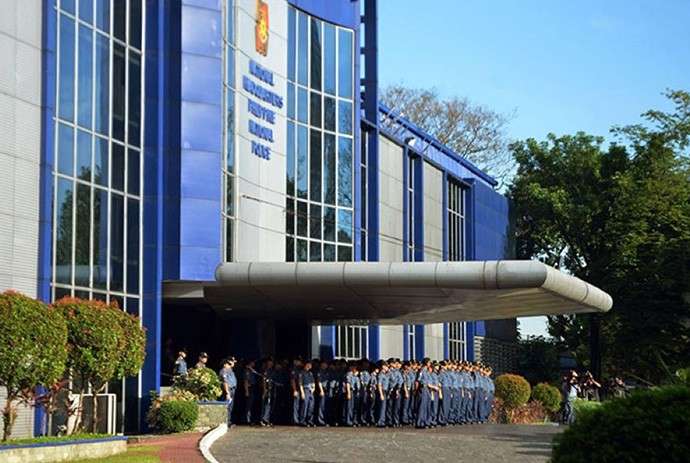 THE Philippine National Police (PNP) said on Sunday, February 17, that the latest Social Weather Stations (SWS) survey showing a public perception of fewer drug users is an indication that the government is succeeding in its anti-illegal drugs campaign.

PNP spokesperson Senior Superintendent Bernard Banac said the perception of the public means that the program of the government against illegal drugs is effective.

“The PNP welcomes the result of the latest SWS Survey showing that 66 percent of Filipinos believe that the number of drug users in their communities decreased,” he said in a statement.

“The high rating obtained proves that the continuing anti-illegal drugs campaign of the government is effective in convincing drug dependents to refrain from further using illegal drugs, and instrumental in reducing the total number of crimes nationwide thereby, creating a secure environment where people feel safe to live, work and do business,” he added.

Banac, however, assured that as the crackdown against illegal drug continues, the PNP will also continue to perform our mandate within the bounds of the law and with utmost respect for human rights.

On Saturday, the SWS released its fourth quarter 2018 Survey conducted from December 16 to 19 where it was found that 66 percent of the Filipino adults believe that drug users have decreased over the past years.

It said that 14 percent of surveyed population believed that the number of drug addicts increased while seven percent said that nothing has changed in the past years. (SunStar Philippines)