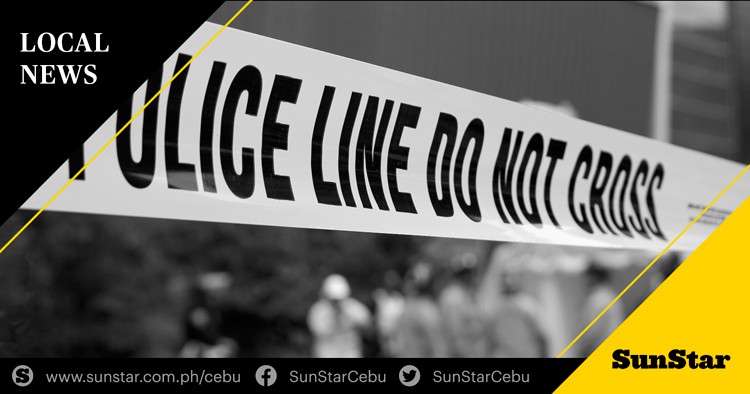 (UPDATED) -- A man was ambushed by four men in Upper Centro, Barangay Pit-os, on Sunday, February 17.

Chief Inspector Elizando Quijano, chief of the Talamban police, said the victim was identified as Joselito Junio, 26, who was heading to Pit-os proper when he was ambushed by four men onboard two motorcycles.

"He was tailed by the four men and when he reached the quiet area, that's when the assailants started shooting at the victim," Quijano said.

Junio stopped in the middle of the road and tried to get out of the car to escape but one of the gunman fired at him.

The alarm was received at 3:40 p.m when a barangay tanod called the station to ask for police assistance.

The victim succumbed to gunshot wounds on the head and back, the police chief said.

Investigators recovered twenty-two empty shells of caliber 9mm and .40 and four live bullets from the scene.

"They used handguns but as to what kind, we have yet to identify that," he said.

As of now, Quijano said that they have yet to identify the motive behind the incident.

"His wife already visited the station but she's still in grief so we have yet to get information that will help us establish the motive," he said.

The Talamban police are now conducting a follow-up operation against the gunmen. (JOB)