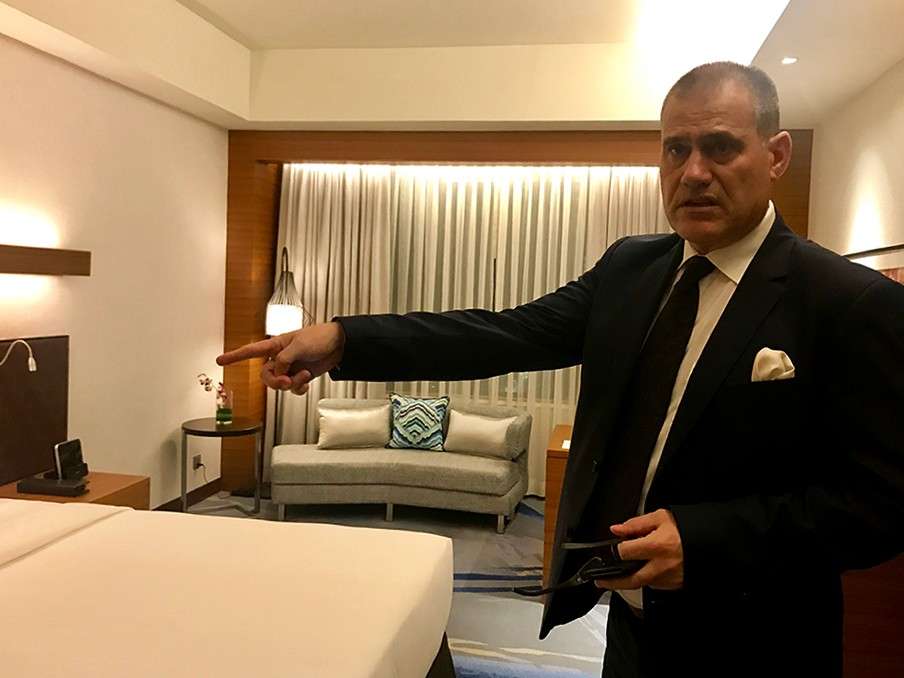 According to Sieberg, the room renovation program is the hotel’s first since it opened in 2010.

The hotel invested P1 million to refurbish each room or a total of P400 million, which is scheduled to be completed by the end of 2019 or February 2020 at the latest.

Thirty-five percent of the P1-million budget per room went to the renovation of the bathroom, which, according to Sieberg, is one of the areas that needed improvement, as pointed out by their guests.

Sieberg said the planned improvement signifies the hotel’s commitment to deliver excellent hospitality service in Cebu, in the midst of the tight competition in the industry and the continued rising arrival of guests.

He said they hope to attract new guests and returning clients as they keep the hotel up to standard, fresh and technologically aligned.

Renovation for the standard rooms in the lower levels is ongoing and expected to be completed by March this year. The hotel has tapped professional designers from Singapore to help them enhance the look of the rooms.

He noted that while it is timely for the hotel to freshen up the look of its rooms, the initiative is also meant to prepare them for the opening of new hotels in the city.

“This will be our investment as we welcome new properties opening in the city and to help us prepare for the tougher competition ahead,” he said.