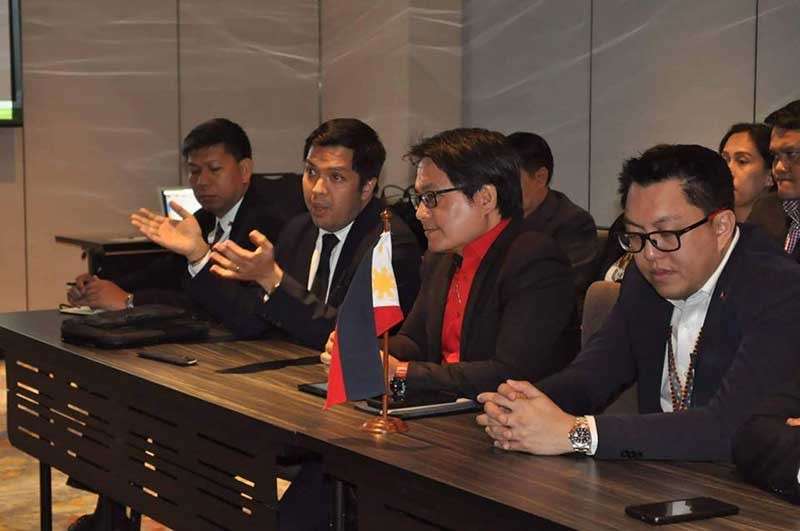 WHILE it was temporarily cancelled sometime in 2018, the Davao-General Santos-Bitung, Indonesia shipping route may be restarted anytime soon as a new shipping player has expressed intent to operate the route.

After it was launched on April 2017, the Davao-Gensan-Bitung Ro-Ro route had only two trips. However, it was a struggle for traders as to the cargo load requirement of the 500 20-foot equivalent (TEU) Super Shuttle Roro 12 of Asia Marine. It was then swapped out with a much smaller Gloria 28 vessel with a capacity of only 256 tons. However, that too was not sustained.

Assistant secretary Rome Montenegro, Mindanao Development Authority (Minda) deputy executive director, said in an online interview that senior officials from the Philippines and Indonesia had a bilateral meeting at the sidelines of the 2019 BIMP-Eaga Strategic Planning Meeting in Kota Kinabalu, Malaysia last week to discuss next steps to restart the Davao-General Santos-Bitung shipping link, following submission of formal intent by a new shipping player, Reefer Lines, to serve the route.

"Reefer Express Lines presented its existing shipping operations which also covers the Philippines-Indonesia route and all the way to the Middle East. It also presented its plan to serve the route, with additional calls to other ports in Indonesia, Malaysia and Brunei enroute to Singapore," Montenegro said.

He said while Asia Marine can still serve the route once it becomes viable, Reefer Lines was able to present viable alternative with just the right size vessel with 100 to 120 TEU capacity.

"This is a result of past bilateral discussions to explore other possible alternative shipping players with smaller vessels, given the operational challenge of serving just initial volume of load," Montenegro said.

No timeline was given yet as to when the Davao-General Santos-Bitung shipping route will be restarted.

Meanwhile, he said Aboitiz Equity Ventures is committed to utilize the route in exporting Pilmico flour to North Sulawesi, Indonesia.

"It is looking for possible export of feeds, especially after Aboitiz acquired Gold Coin Company last year," he said.

Montegro also added that Indonesian traders are interested to source bananas and onions from Mindanao.