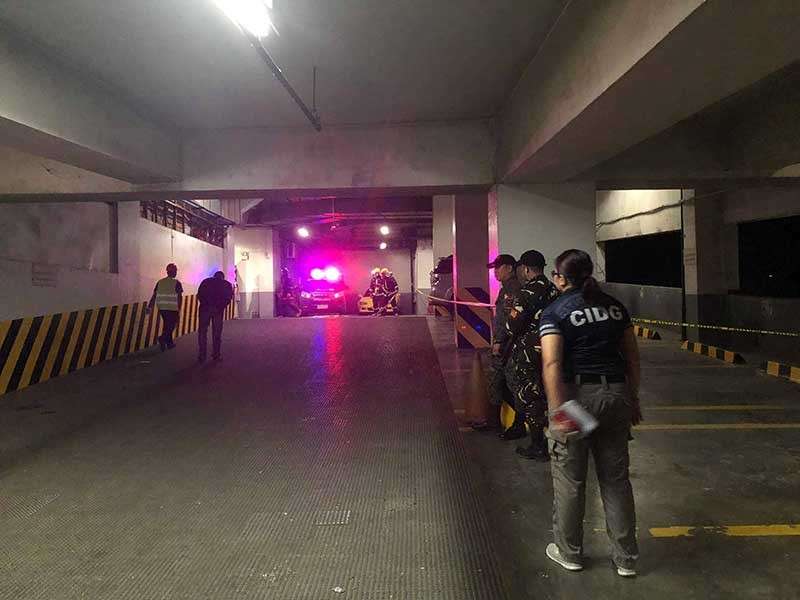 DIFFERENT security forces in Davao City participated in a simulation exercise at Marco Polo Hotel Davao Sunday dawn to evaluate their capacity in responding to bomb explosion and terrorist attack.

The activity was under the supervision of Davao City Public Safety and Security Command Center (PSSCC).

The activity was conducted at dawn to not disturb other guests.

PSSCC deputy head Angel Sumagaysay, meanwhile, said that the exercise was satisfactory considering that the movement undertaken was in accordance to the protocol set by their security plan. However, he said that there are still gaps and areas for improvement.

"Sa side ng responders yung external at least everybody responded on time at na set up agad ang incident commamd post," he added.