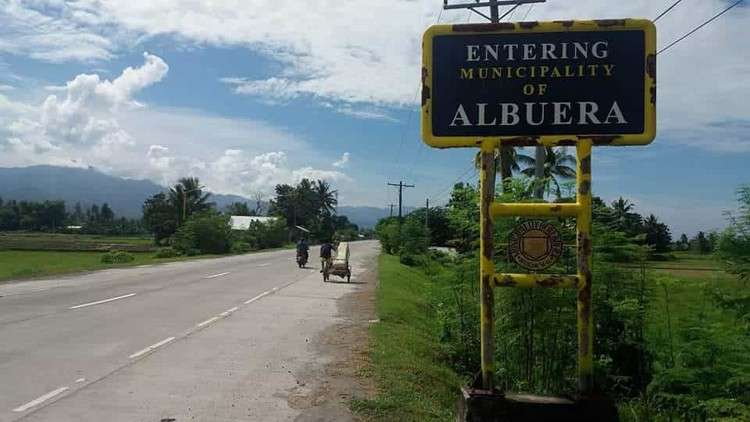 ALBUERA, Leyte (Updated) -- The president of the Association of Barangay Captains (ABC) in this town survived an ambush Monday morning, February 18.

The victim, identified as Alberto Sumaljag, 60, chairman of Barangay Benolho and president of ABC, was shot by still a unidentified gunman around 8:20 a.m. in Barangay Cambalading, this town.

The Police Regional Office-Eastern Visayas reported that Sumaljag was onboard his vehicle on his way to the municipal hall to attend a weekly meeting when attacked by a gunman onboard a Sedan type vehicle.

Sumaljag's vehicle was peppered with bullets, but he survived the incident.

Sumaljag said the gunman wore a bonnet and fired at him using an armalite rifle.

The ABC president sustained a wound in his shoulder.

Hot pursuit operation against the gunman is ongoing as of this posting.