2 cops arrested for drinking in public 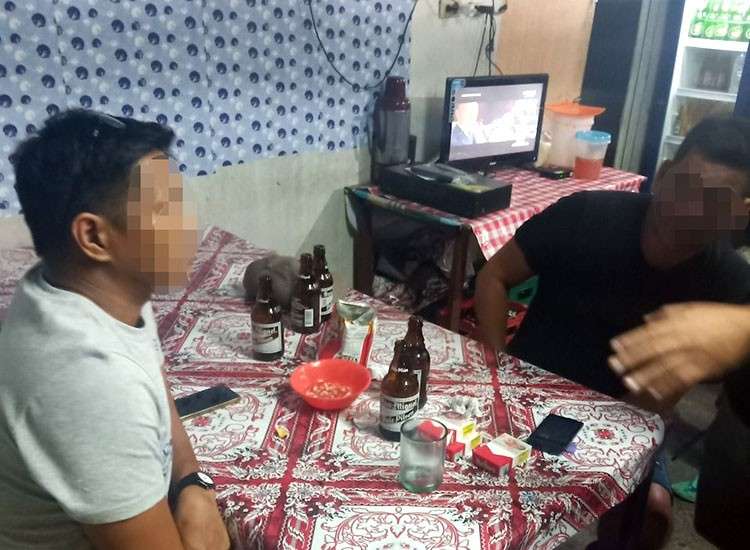 The CITF said the two were arrested while having a drinking session at Korab’s Canteen in Socorro, Quezon City around 10 p.m. Monday.

Earlier, PNP Chief Oscar Albayalde issued an order barring policemen from drinking alcoholic beverages in public places, as well as going to night clubs and gambling dens and other places devoted to vices.

Albayalde said violation of the order is tantamount to grave misconduct, which is punishable by dismissal from service. (SunStar Philippines)