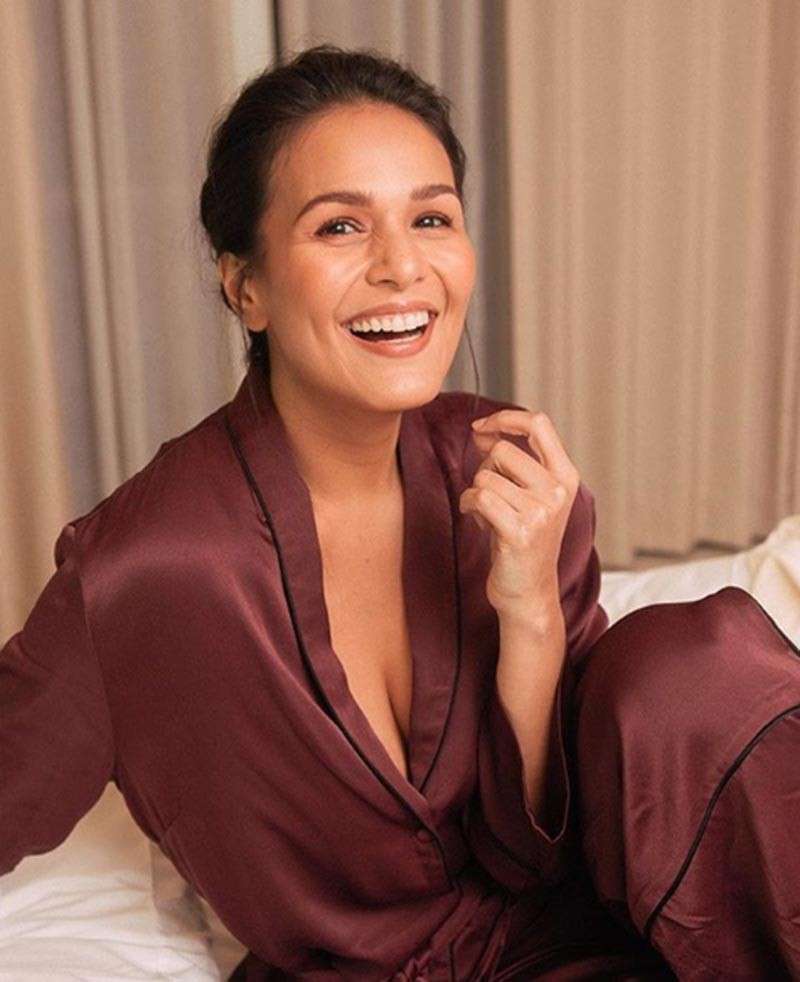 Sheryl Rose Andres, a student of Ricky Lee and a teacher in filmmaking, is now joining the group of filmmakers for Cinemalaya 2019, an event where authentic Filipino films are displayed and given their awards.

In her post, Andres posted a picture of her and Calzado with a caption:

This year, Andres is shooting her film entitled “Pandanggo sa Hukay” which is an award-winiing screenplay by Adrian Legaspi. She chose Calzado as the protagonist of the film.

According to Calzado, this was a perfect time that she was offered the role since she just finished her current teleserye, Ngayon at Kailanman. Starring in Andres’ film is one of Calzado’s big plans this 2019.

Moreover, she applauded the script due to its depiction of women empowerment.

She would even concentrate more on the role at hand than planning her honeymoon. That’s how important this role is to her.