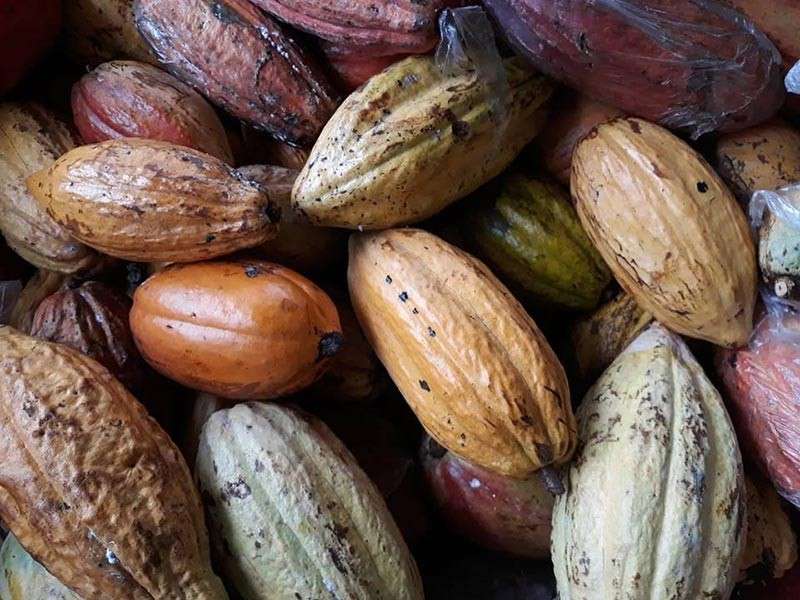 COMPOSTELA Valley Province allocated around a thousand hectares of land available for cacao plantation to boost the cacao industry in the province.

According to the Philippine Statistics Authority (PSA), Compostela Valley was able to produce 311.92 metric tons of cacao in 2017, while in the study of the Philippine Council for Agriculture, Aquatic and Natural Resources Research and Development, it was recorded that the province has an estimated total area of 5,879 hectares of land planted with cacao.

DTI-Compostela Valley said this is why the local government is also looking forward to strengthening the cacao industry due to its potential.

He added that the province already started exporting cacao products to countries such as Japan and China and the local government is still planning to expand more to international market.

Evangelio said that cacao industry is actually one of the main industries to be highlighted in the upcoming De Oro Biz Icon 2019 conference on March this year.

Meanwhile, Evangelio said that the local government is also fortifying its agricultural industries through products such banana and coffee, along with cacao plantation through intercropping strategies. (April Grace Asgapo and Shaira Mae Panilag, UM interns)