Film tourism body to be created 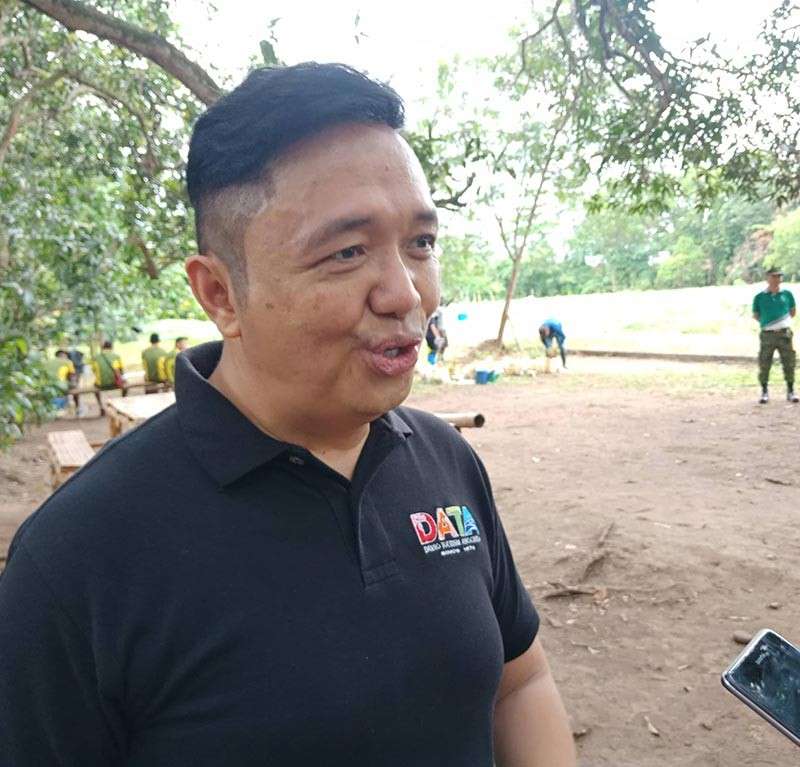 A FILM tourism body will be organized in Davao City to boost tourism and economy through exposure of destinations in films and television series.

He added that they are actually targeting to promote Davao City as a location for big productions like international films.

“Kung pwede mga big [productions] talaga but we just have to lay the ground for these filmmakers and film producers that the city is very friendly to them and that they will get all the support that will they need,” Gatchalian said, adding that the body will pave the way for filmmakers to see the city as good location for scenes in their storyline.

“The reason why we created the film sector is simply because we want to use that platform to promote Davao City. We can use the film as a platform [for tourim],” he said, adding that a movie can impact how people view the city.

Gatchalian added that the film body will be called Davao Film Council which will coordinate with the local government unit in providing security and other matters needed during movie shooting.

Meanwhile, appointed vice president for DATA film tourism Rudolph Ian Alama said that they already had a talk with the Film Development Council of the Philippines (FDCP) chair Liza Diño and the latter expressed her support for the project.

The 18th city council approved in third reading the film development council last year, however, the implementing rules and regulations (IRR) was not yet finalized.

Alama said that they will try to integrate the two bodies, one will focus on filmmakers and industry development and the other one on promotion. (LHC)