Text scams and what to do after receiving one 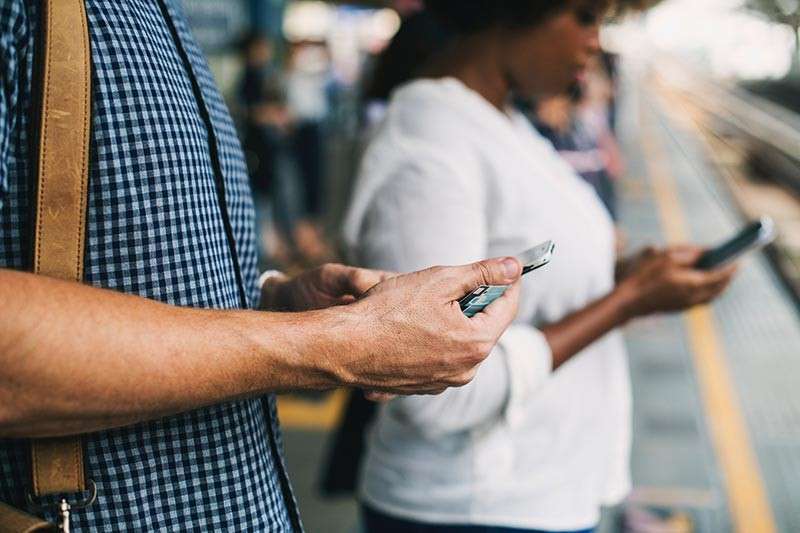 THE Department of Trade and Industry (DTI)-Northern Mindanao, through its social media, has warned the public anew of text scammers.

In a post on their Facebook page, DTI-Northern Mindanao showed a photo of a sample text scam that says "Your sim won P200, 000 from Milyonaryo Foundation." The sender also identified himself as Secretary Ramon Lopez and indicated a certain DTI Permit No. 123456789, series of 2019.

In line with this, DTI offered advises to help the public determine whether the message received is a text scam.

4. Bogus permit numbers. Just because there is a permit number doesn't mean it’s a legitimate sales promo or raffle activity.

The DTI also advised the public to refrain from replying to the sender and instead ignore the message or block the number.

The receiver can also report to the concerned telecommunications network for the number to be blocked or file a formal complaint to the National Telecommunications Commission by sending an email at cwpd@ntc.gov.ph.

In the email, indicate your name, address, and contact number, the scam message and the mobile number used to send the said scam message. Also, attach a scanned copy of two valid IDs.