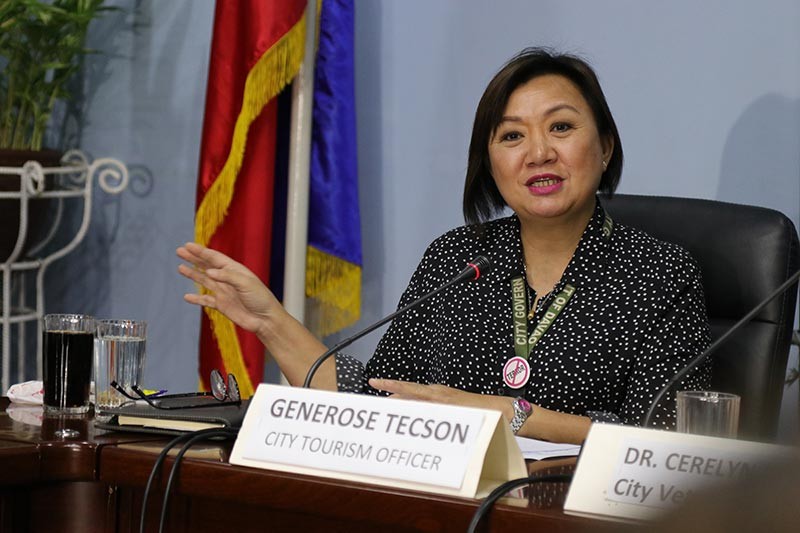 In a phone interview with SunStar Davao Thursday, February 21, Tecson said the city government will benefit from the direct flight as it will not only increase tourist arrivals in the city but will also encourage more investments from Japan.

“Until now, we are still eyeing yung Davao-Japan [direct flight] pero kasi ‘yung talagang nagpu-push for that is Davao City Chamber for Commerce and Industry, Inc. (DCCCII),” she said.

Tecson said Davao City actually has ties with Japan with the city’s Little Tokyo in Barangay Mintal and its history as Japanese center of trade and commerce in the 1900s.

She said the ties will help boost chances for Davao to attract potential Japanese investors. A direct flight would bring in more investors.

Meanwhile, Tecson said no matter how the city government wanted the proposed direct flight, it will still be for the private sector to decide.