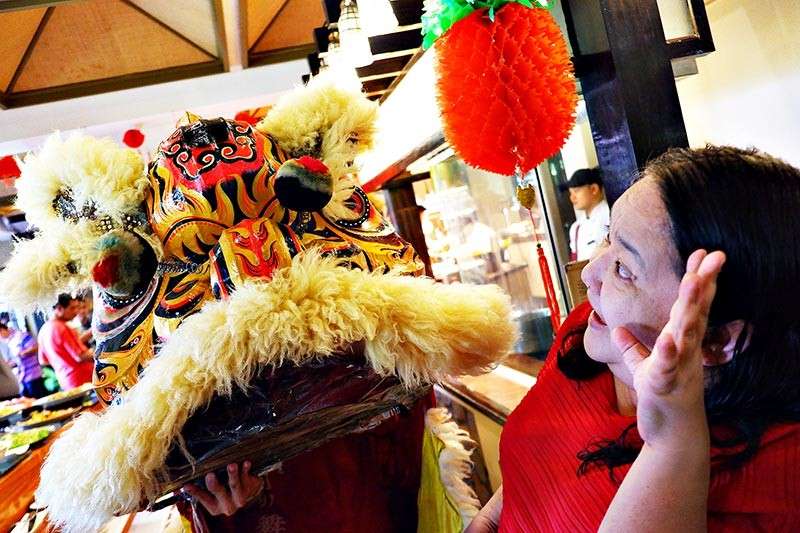 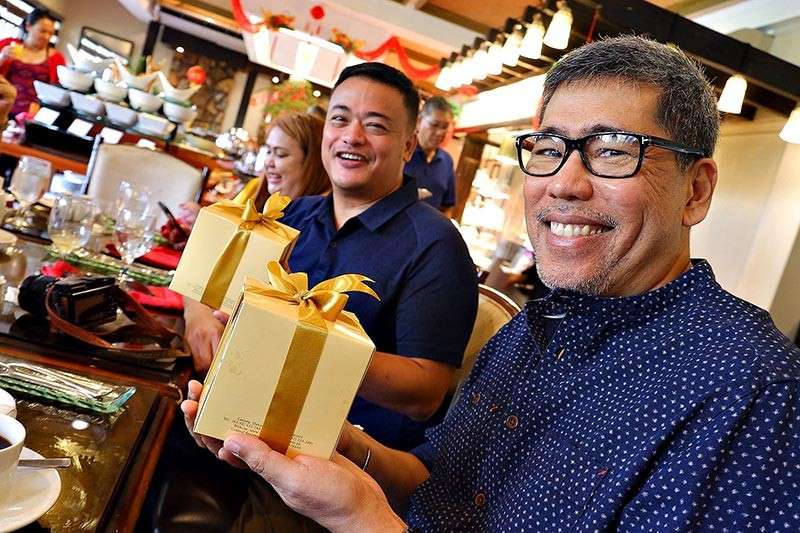 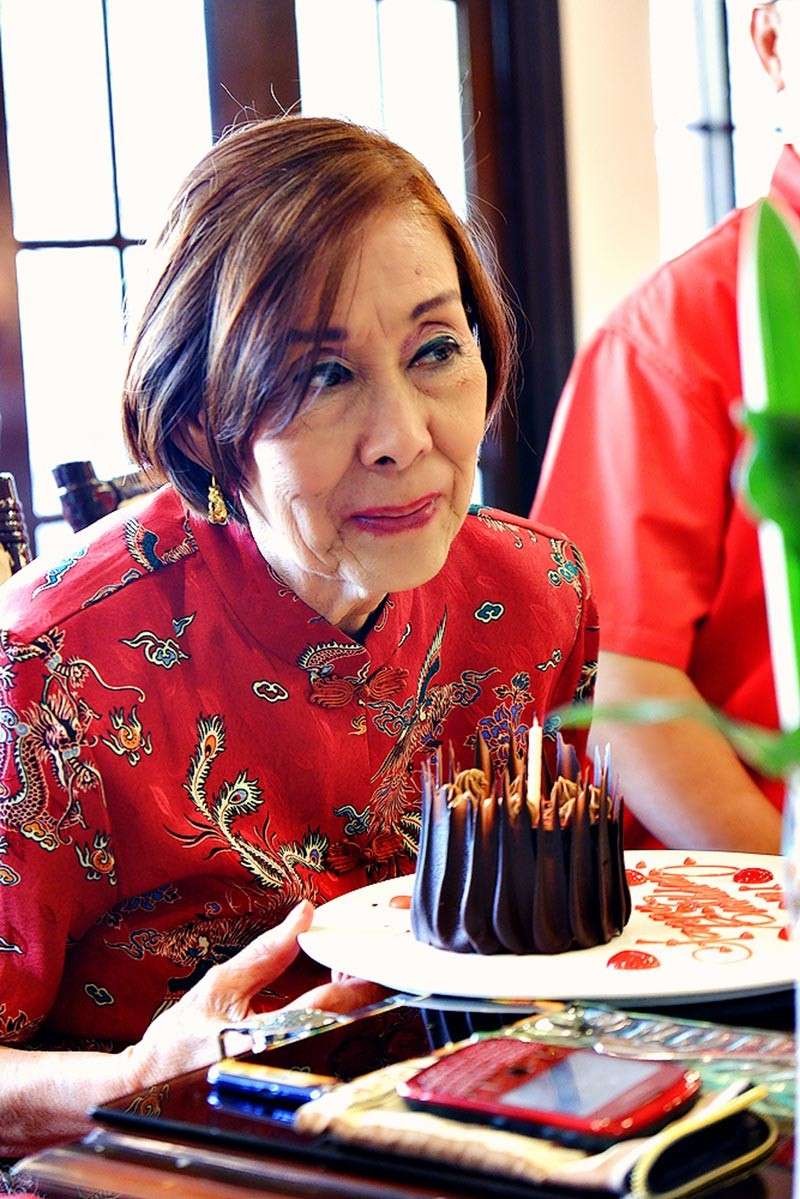 The Year of the Earth Pig is also ushered in along with good luck and prosperity by a traditional lion dance performance in the hotel premises.

He has then moved abroad to join several 5-star resorts and hotels in the USA, China and Canada, before moving back to the Philippines, and eventually joining the Waterfront corporation.