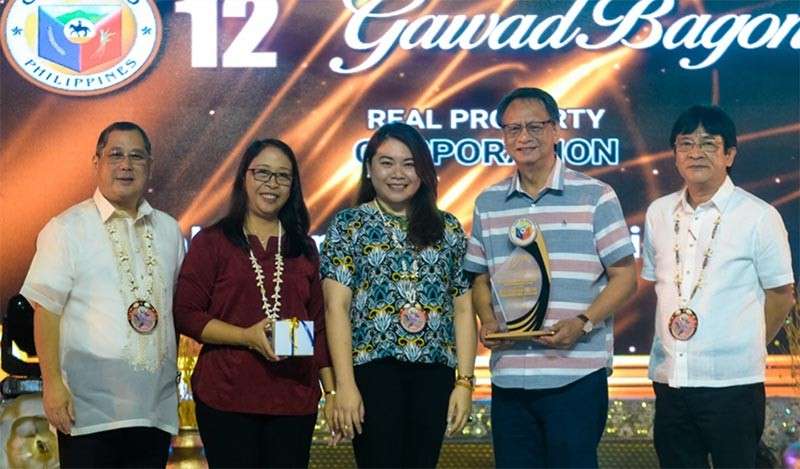 THE Central Negros Power Reliability Inc. (Cenpri), one of the power providers of Central Negros Electric Cooperative (Ceneco), was awarded as among the top real estate taxpayers of Bago City.

The award was given during the 12th Gawad Bagonhon Awards held at Manuel Y. Torres Memorial Coliseum and Cultural Center on Tuesday.

It is part of the city's 53rd Charter Anniversary celebration.

Cenpri has built a 30-megawatt power plant on a two-hectare site in Barangay Calumangan to serve as peak and reserve power provider of Ceneco.

The distribution utility it supplied caters to cities of Bago, Bacolod, Talisay and Silay, and municipalities of Murcia and Salvador Benedicto.

Aside from tax payments to the city government, about 25 percent of the company’s 130 employees are from Bago City who are contributing to the local economy.

Cenpri general manager Mila Arana said they are very happy to have located the power plant in “a very supportive city where officials are very helpful in providing us the needed permits and approvals.”

“We are planning to expand our power generating facilities in the city as we look forward to contributing to its growth for many years to come,” she added.