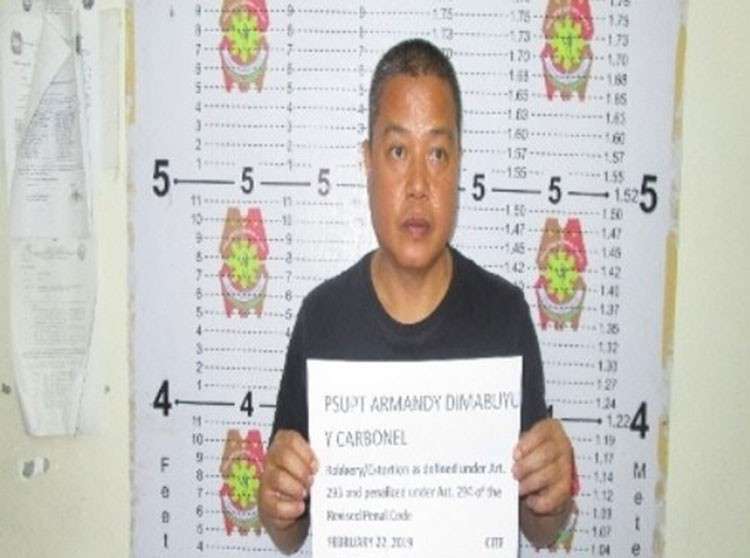 Caramat said the CITF operatives conducted the entrapment operation around 7 a.m. Friday after receiving complaints from several owners of motorized bancas in the area that Dimabuyo is demanding for P19,000 to P20,000 every month from their fishermen association.

The operation was conducted inside Dimabuyo’s office where he accepted the P18,000 extortion money from the complainants.

The arrested suspect is now under the custody of the CITF in Camp Crame while the filing of appropriate criminal and administrative cases is being prepared.