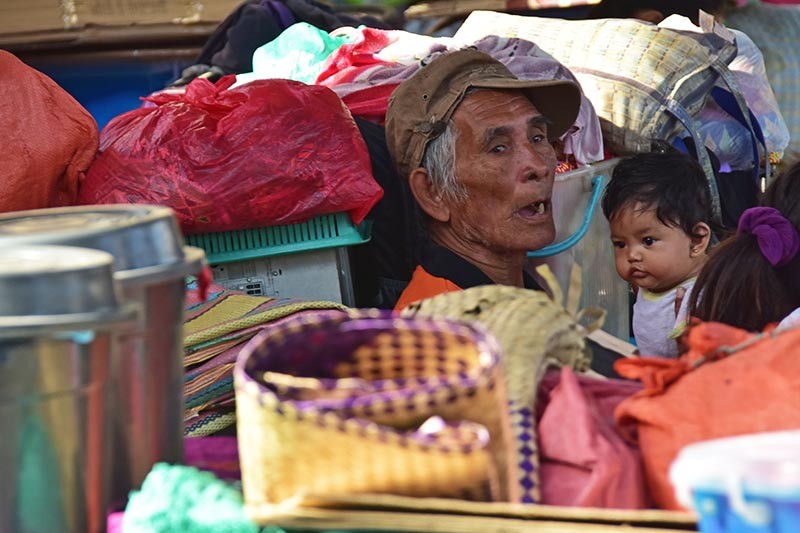 AFTER the massive fire that hit Purok 4 of Isla Verde, Barangay 23-C, last Wednesday, February 20, hundreds of victims are now settled at the Mini Forest covered court of the barangay.

Most of them lost everything thus, they are asking for donations especially the senior citizens who are ill.

The covered court has been transformed into an evacuation center in an instant where the fire victims of different ages have all gathered.

Instead of sipping their morning coffee, the elderly, estimated to be around 100, lie on the floors of the evacuation site, seeking immediate help.

In a letter to Sunstar Davao, Senior Citizen Association Quezon Blvd.-Davao City Chapter president Editha D. Jamora asked for any kind of donation, such as food, toiletries, beddings, clothing and medicines, that might help the elderly fire victims.

For those who want to extend a helping hand especially to the senior citizens, they may look for Editha D. Jamora or call 0905-1340679.

Meanwhile, the city government had already distributed basic necessities to the victims and financial assistance is also expected to be allocated as well. (April Grace Asgapo and Shaira Mae Panilag, UM interns)