Boomerang: How can you be a modern day hero? 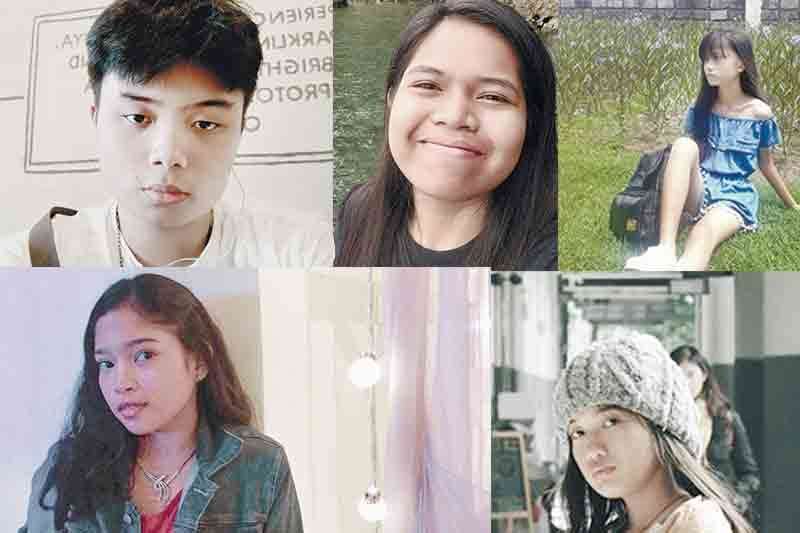 ONE morning, a friend sent me an invite to play the trending mobile game “I Want To Be Hero.”

Curious, I tapped the “play” button and was redirected to a screen that consequently turned my game face on—for who wouldn’t be—with it’s click bait: “Be a hero or a monster? It’s up to you!”

After several clicks and combination of game characters, I reached the rank of a Legion Commander, while my friends kept on becoming game characters of more higher ranks—it was then more of a competition than fun.

Only then did I realize that if I really wanted to become a “hero and not a monster,” I didn’t have to compete with others—but instead work with them for a good cause. One need not wear an armor or get on a white horse to conquer battles and to inspire others.

Good thing, five of our Zup readers confirmed this realization as they shared their insights on how people can be modern day heroes and humanitarians.

“Being a hero doesn’t always mean putting up a brave face and facing the danger head on. Being a hero means being able to save someone even in the smallest way. Nowadays, more people need saving from hatred and prejudice. So be kind to all and show respect. Stand up for those who can’t stand up for themselves. Be a voice of love and kindness.” -Ezekiel Ann Mulig, 20, BS Architecture student

“Modern day people can become heroes by being exemplars of values needed by humanity. Honor, charity, respect, honesty, etc. A person, who abides by these values in his/her day-to-day life, has already shown heroism in a world where such values are often forgotten.”- Paul Vincent Taladua, 20, BA International Studies student

“Since there has been a proliferation of spreading disinformation which is one of the most prevalent issues of today, one way of helping humanity is to stop sharing that which isn’t factual. Learn to know what is right and necessary, your initiative in knowing the truth truly makes a difference in the lives of many and makes you a real modern day hero as well.”- Charis Carolyn Lubon, 19, BA Journalism student

“The integration of technology in the modern age has come to function as a medium used to gather and share information (social media). In this regard, it enables man to seek enlightenment in the deteriorating world we live in and advocate for its recovery. Thus, this medium enables man/us to innovate ideas from the advancement and act upon it. As catalysts for change, we are heroes in our little way. We are the foremost exponents in healing the wounded nation—the heralds of preservation and transformation.”-Aimee Beatrice Sitoy, 19, BA International Studies student

“We do not have to die to be called a hero. Sometimes, we just have to make use of our own abilities and senses to volunteer for others. For example, if your mother is busy doing other household chores, you can volunteer to do the dishwashing or donate your extra clothes to fire victims--as simple as that.” -Wenamae Sabalo, Grade 8 student

Be part of future Boomerangs! If you’re 13-30 years young, just email your full name, age, school/course/occupation, and recent solo JPG photo to architectkaefc@gmail.com. We’ll email you the topic and be sure to reply.