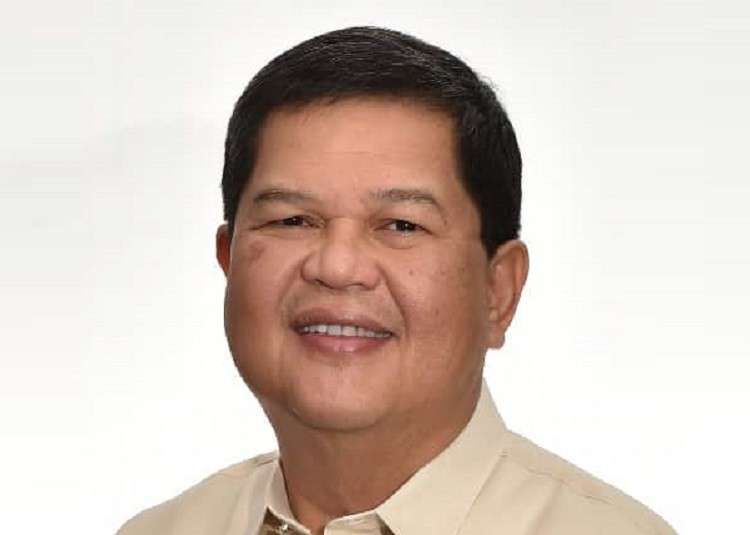 BANGKO Sentral ng Pilipinas (BSP) governor and chairman of the Monetary Board Nestor Espenilla Jr. passed away on Saturday, February 23. He was 60 and had been undergoing treatment for cancer for more than a year, BSP said in a statement. "Under his leadership, the BSP continued on major reforms under the theme 'Continuity Plus Plus' covering monetary and financial policies, as well as the BSP organizational structure. He lead the country's move on the digitalization of retail payment system for a more inclusive and efficient financial system," it said. Espenilla was appointed by President Rodrigo Duterte on July 3, 2017. Espenilla started his service in the BSP in 1981. He concurrently served as ex-officio Chairman of the Anti-Money Laundering Council (AMLC), Philippine International Convention Center (PICC) and the Financial Stability Coordination Council (FSCC). The Monetary Board designated Deputy Governor Almasara Cyd Tuaño-Amador as BSP Officer-in-Charge until Duterte appoints a sucessor in a special meeting on the same day. Espenilla was a graduate of Bachelor of Science in Business Economics (magna cum laude) and an MBA from the University of the Philippines, and a Master of Science degree in Policy Science from the Graduate Institute of Policy Science (Grips) in Tokyo, Japan, BSP website said. Below is the statement of BSP on the passing of Espenilla: