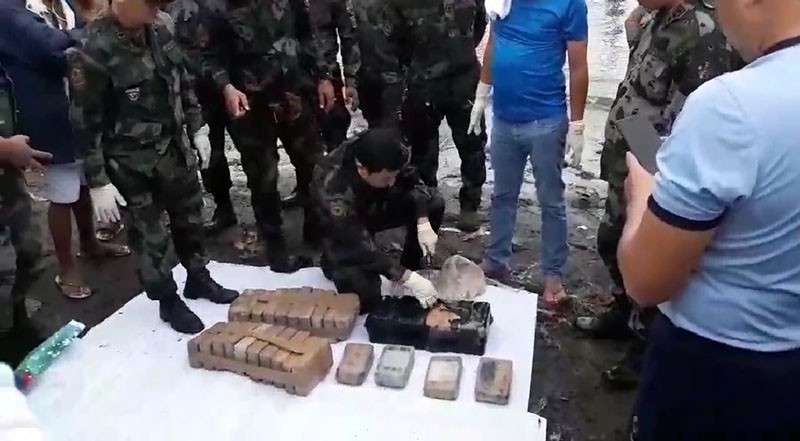 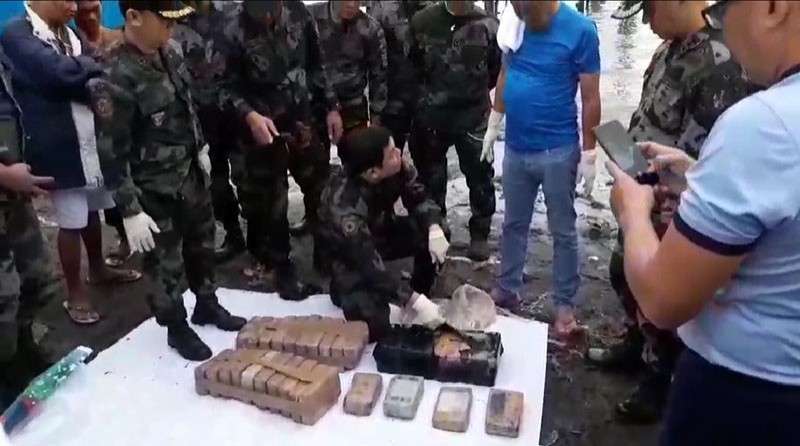 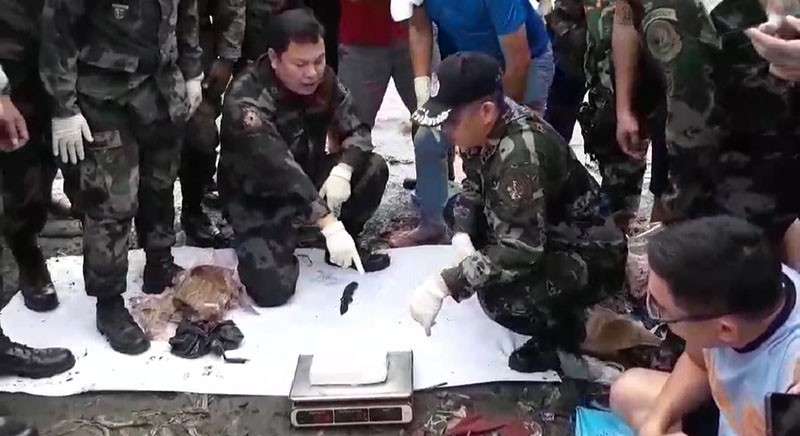 Authorities are yet to identify the value of the recovered illegal contraband.

The bricks have dollar sign that is similar with those recovered in Dinagat Island Province.

It has been the eighth time since in three weeks that cocaine bricks were recovered along the country's shorelines.

The next day, another 40 blocks of cocaine were recovered in the shore of Siargao, San Isidro in Surigao del Norte.

On Sunday, February 17, a fisherman turned over blocks of cocaine which he found in the shoreline in Barangay Bagumbayan,

Paracale, Camarines Norte. According to the police, the recovered cocaine is worth more than P5 million.

On Monday, February 18, another brick of suspected cocaine was recovered in a shoreline in Mauban, Quezon.

PNP chief Oscar Albayalde earlier alerted all his units, particularly the maritime group to be vigilant as there is a possibility that more cocaine bricks will be recovered in the countries coastlines. (SunStar Philippines)