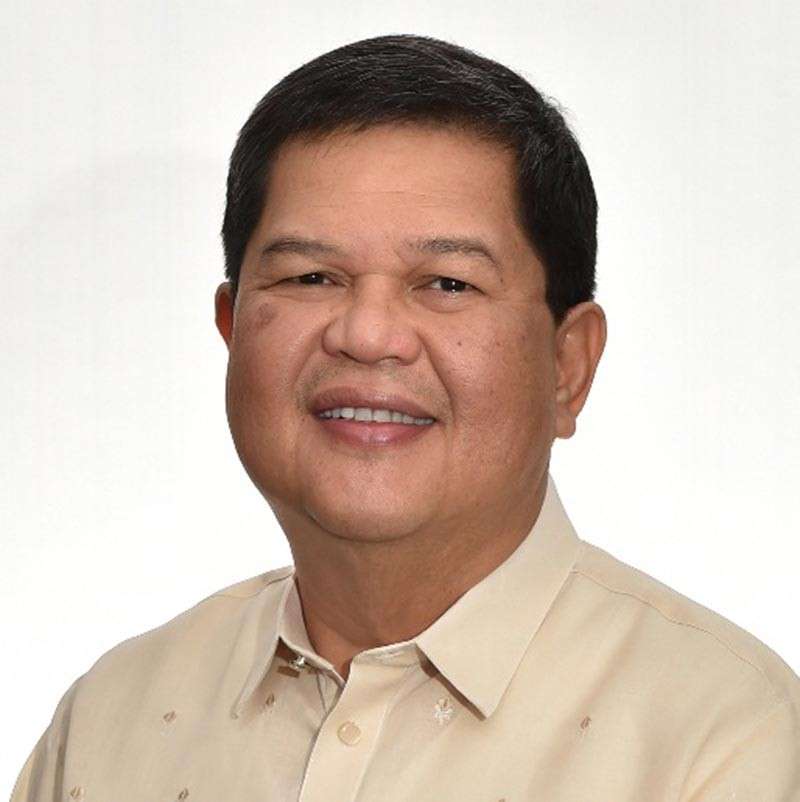 THE Cebu Bankers Club (CBC) assured that the banking industry will not be affected after Bangko Sentral ng Pilipinas (BSP) governor and chairman of the Monetary Board Nestor Espenilla Jr. passed away on Saturday, Feb. 23.

Neil Credo, president of the CBC, told SunStar Cebu that they were saddened by the central bank chief’s death.

“We knew he was on leave for treatment of his cancer and were expecting he will be okay. In behalf of the club, we extend our condolences to the family,” he said.

Espenilla was 60 and had been undergoing treatment for cancer for more than a year, BSP said in a statement.

The Monetary Board designated Deputy Governor Almasara Cyd Tuaño-Amador as BSP Officer-in-Charge until President Rodrigo Duterte appoints a sucessor in a special meeting on the same day.

“We believe that everything will be okay in the banking sector in Cebu, since the Monetary Board has appointed Deputy Governor Amador as OIC. It will be business as usual,” Credo said.

Espenilla was appointed by President Duterte on July 3, 2017.

Under his leadership, the BSP implemented major reforms covering monetary and financial policies, as well as the BSP organizational structure. He also spearheaded the digitalization of retail payment system. “During his tenure, the amendments to the BSP charter were finally passed, strengthening the capability of the central bank to deliver its mandate to promote price and financial stability and to foster a safe, efficient and inclusive payment system,” the BSP statement read.

Espenilla started his service in the BSP in 1981 and concurrently served as ex-officio chairman of the Anti-Money Laundering Council (AMLC), Philippine International Convention Center (PICC) and the Financial Stability Coordination Council (FSCC) prior to his death.

The Bankers Association of the Philippines (BAP) also expressed sadness over his passing.

In a statement, the group said it built the Philippine Banking Roadmap with Espenilla’s support.

“The BAP applauds the legacy of Governor Espenilla in leading the banking industry in the age of financial reforms and digitization which was encapsulated in his vision of Continuity Plus Plus. His leadership resulted in progressive reforms that now support a stronger Philippine banking system, including the enactment of the New Central Bank Act. His focus on creating a safe, inclusive, and reliable payment system for the unbanked was evident with the establishment of the National Retail Payment System,” the organization said.

“As a public servant, Governor Espenilla led the banking industry into the unchartered waters of technological innovation and transformation. His 40-year experience as a central banker brought confidence from the industry to be unafraid in innovating itself for the unbanked and the general public,” the bank said. (JOB, PR)