Editorial: Trouble at the jail 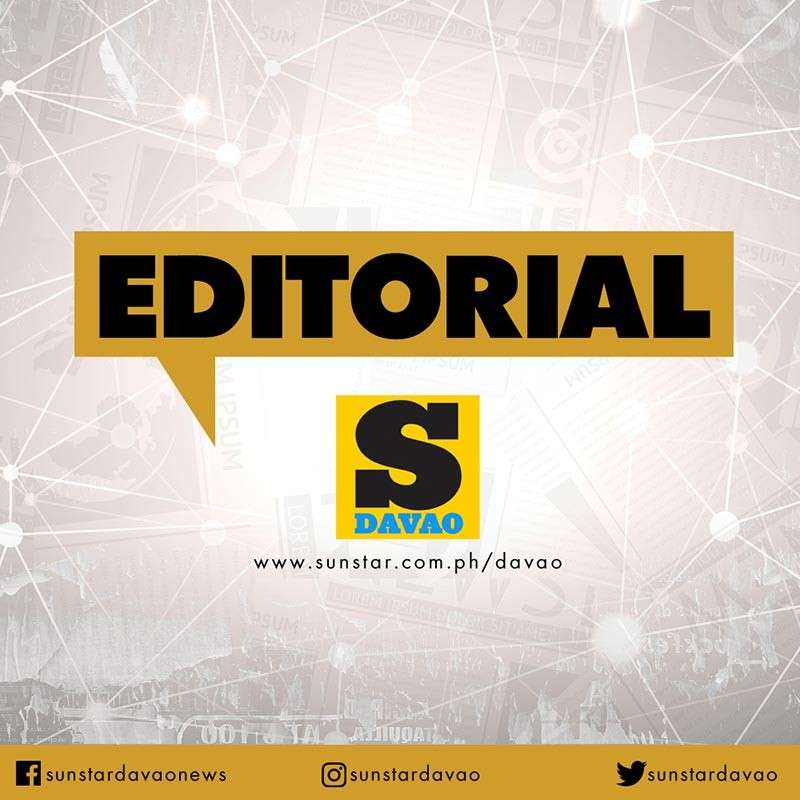 A LOT of questions were raised after news broke out of the death of four inmates and the injury of three policemen after a joint greyhound operation conducted at the Davao City Jail in Ma-a on Saturday, February 23, 2019.

Based on the reports of the Davao City Police Office (DCPO), the incident happened while authorities were taking out inmates from the cell to do a body search and random drug test.

Four inmates intentionally stayed inside the cell and when instructed to get out, one of the inmates allegedly pulled out a homemade gun and fired it towards one of the security personnel.

“The PNP team tried to secure the other inmates but instead of cooperating, each of them drew bladed weapons and attacked the law enforcers forcing the other security personnel to fire gunshots to immobilize them,” DCPO said.

The operation resulted to the recovery of two plastic sachets believed to be illegal drugs with an estimated value of P160,000, drug paraphernalia, and other deadly weapons.

Following the story, a number of posts on social media have surfaced claiming that the inmates who died during the operation were innocent.

A certain Cheeckay Kai Darullo posted on her Facebook account that one of the inmates, who she claims to be her nephew, killed is set to be freed after being in jail for three years.

In her post addressed to Davao City Mayor Sara Duterte-Carpio and President Rodrigo Duterte, she questioned how her nephew has an improvised handgun when security is strict at the jail and how P160,000 worth of illegal drugs were able to enter the jail.

As of 11:27 a.m. Monday, Darullo’s post has already garnered 984 shares and 582 reactions. She has also posted additional photos and statements regarding the incident, one of which calling on the president to resolve the alleged drug problem in the jail.

How can such incident happen inside the Davao City Jail in a city that is a champion when it comes to fighting illegal drugs and peace and security?

The claims of the police that the inmates fought them will not easily convince everyone that it did happen. This kind of story has been heard so many times already.

It is also troubling to note that this happened under the noses of the Bureau of Jail Management and Penology (BJMP) in Davao City Jail. How can they allow the entry of illegal drugs inside the jail? Maybe some of them are actively taking part in the illegal drug trade? Personnel who are involved must be punished and be among those who are behind bars.

The president and the mayor have to look at this incident. This may not only happen in Davao City Jail alone but it may be happening in other places in the country.

The government must act fast in addressing the problem of both illegal drugs inside the jails and the rotten apples within the BJMP and the security forces.