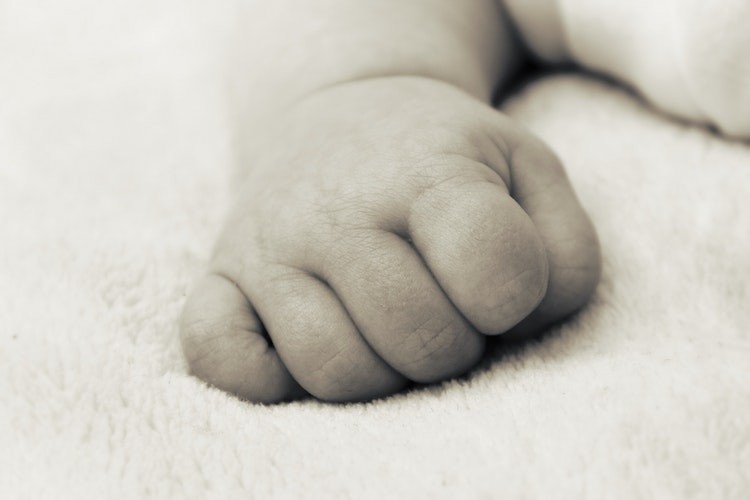 Two baby girls from Consolacion town and Lapu-Lapu City were the latest measles fatalities in Central Visayas. (Photo from Pexels)

TWO baby girls from Consolacion and Lapu-Lapu City were the latest measles fatalities in Central Visayas.

The latest report from the Department of Health (DOH) 7 revealed that the one-year-old baby from Barangay Pulpogan, Consolacion and the five-month-old infant from Barangay Ibo, Lapu-Lapu City were the fifth and sixth persons to die of measles this year.

As of Feb. 24, the number of measles cases had increased by 1.9 percent. Sixty-seven of the cases were confirmed measles based on laboratory results.

Cebu Province still has the most number of measles cases, with 336 monitored, or 114 cases higher than the 222 monitored last week.

After Cebu Province is Negros Oriental with 103 cases, Bohol with 34 cases and Siquijor with two cases.

Aside from parents, Blanco urged community members, especially mothers and females of reproductive age, to visit their nearest vaccination posts of DOH-accredited hospitals.

“What we are stressing is herd immunity to strengthen the community’s protection,” he said.

Blanco also encouraged private hospitals and clinics to coordinate with the DOH on measles cases, so the agency could monitor their prevalence.

“The pattern and trend we’ve observed is that highly urbanized, densely populated areas have more cases of measles,” he added.

In Cebu, Cebu City has the highest number of measles cases with 157, followed by Lapu-Lapu City with 27 cases.

Next on the list are Mandaue City with 18 cases, Talisay City with 16 and Liloan with 12 cases.

An official of the Provincial Health Office had said the measles outbreak would have been prevented with vaccination, if not for the stigma brought about by the Dengvaxia controversy.