Retailers urged to branch out in rural areas 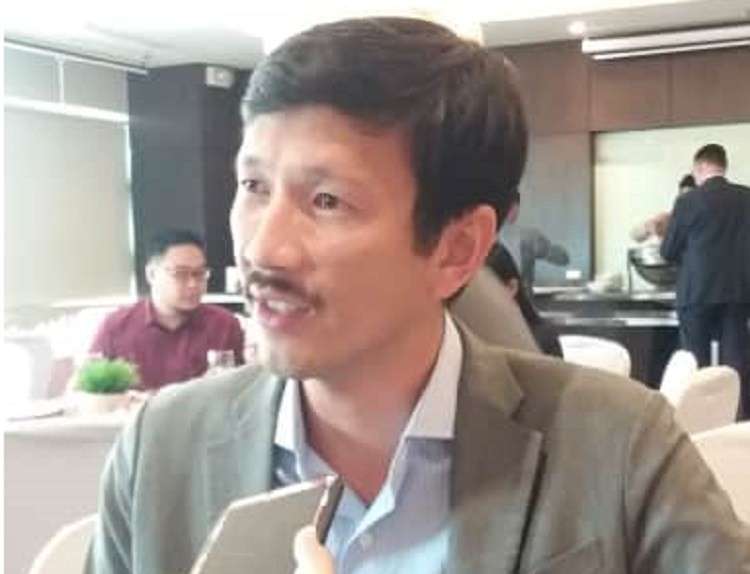 LARGE and local retailers are now concentrating on rural areas aside from urban areas to cater to far-flung customers in provinces.

Philippine Retailers Association (PRA) President Chester Lim said local traders are willing to bridge the distance between consumers by putting up supermarkets in the rural areas not only in urban areas.

"Supermarkets, for example, Prince Warehouse don't concentrate on the urban areas. They went outside. So that is also something that other retailers have to consider," Lim said.

Lim added that with the economic activity in Cebu, businesses should also look for opportunities in other cities and municipalities with high consumer demands.

"People right now are willing to pay for convenience. Meaning, if you are from Dalaguete and then you just have to travel to get your grocery in Cebu, it's better to buy products from nearby supermarkets at a higher price instead of paying for the transportation. It's the same thing," he said.

He said retailers are now branching out to other cities aside from the major ones to tap the market in rural areas.

"That is the trend right now in most of the retailers. For example, in our industry, particularly Wilcon Builders, they're only in Manila but now they're branching out all over the Philippines. Prince Retail from Cebu, now they're 52 stores across Visayas-Mindanao area," he said.

He said the program, which will build more bridges and roads, contribute highly to connectivity that not only caters to consumers, but also mobilizes businesses in deliveries and other forms of operations.

"Big retailers are going outside the suburbs and foreign companies. We have to be ready because they are really coming," he said.

In the province, one of the major infrastructure project is the ongoing construction of the Cebu-Cordova Link Expressway (CCLEX) that is expected to usher in a boom in the robust economic growth in Cebu.