Auschwitz where many lives were cut short 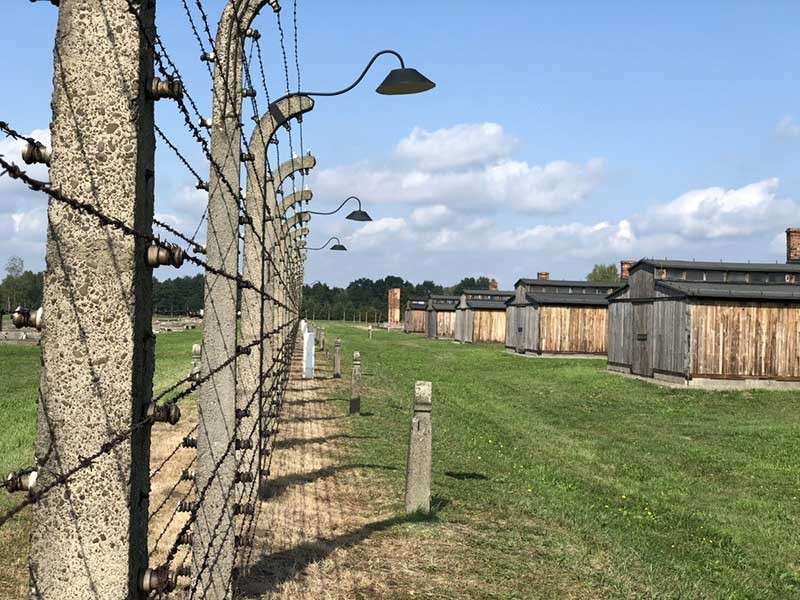 Shelters. Designed as horse stables, each of them accommodated over 400 prisoners in close-packed bunk beds, in the cold and dark. (Alfred F. Ocianas) 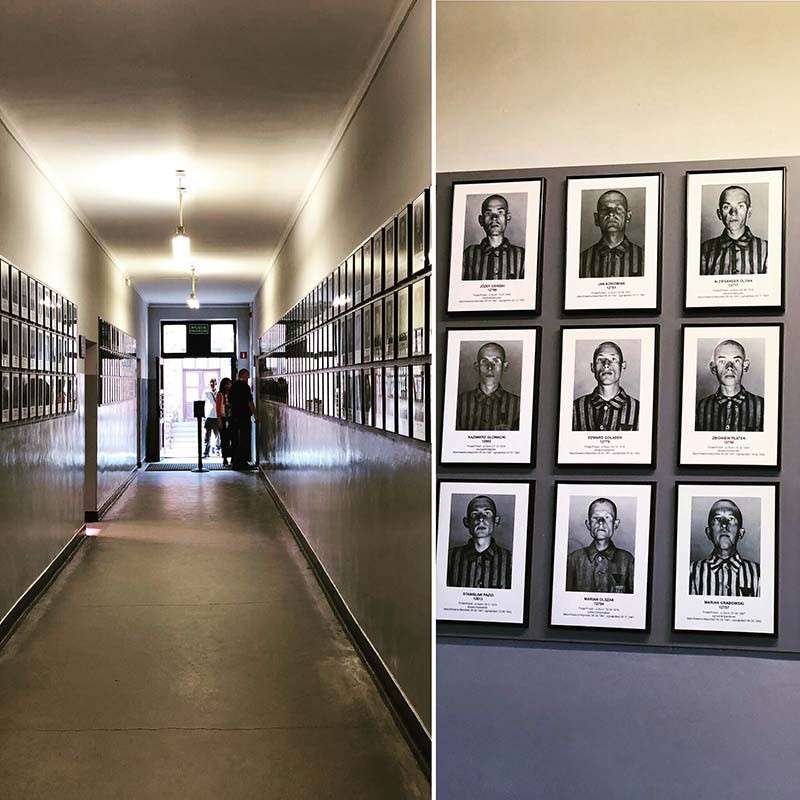 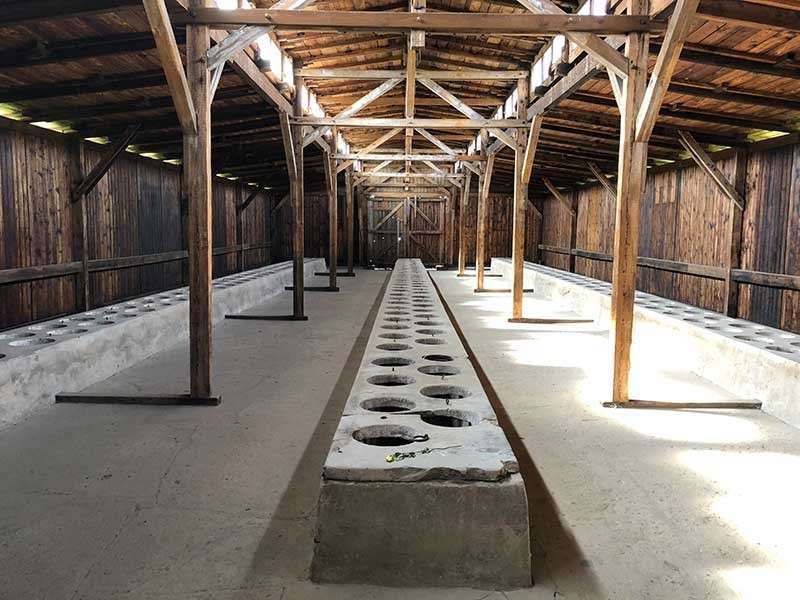 Misery. The appalling reality of communal toilets in the camp. (Alfred F. Ocianas) 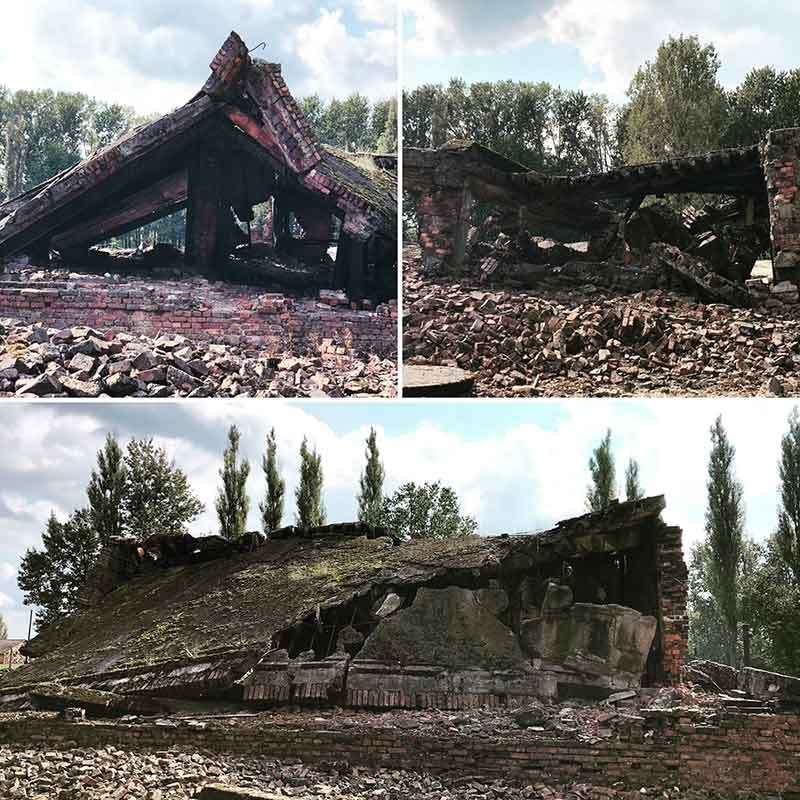 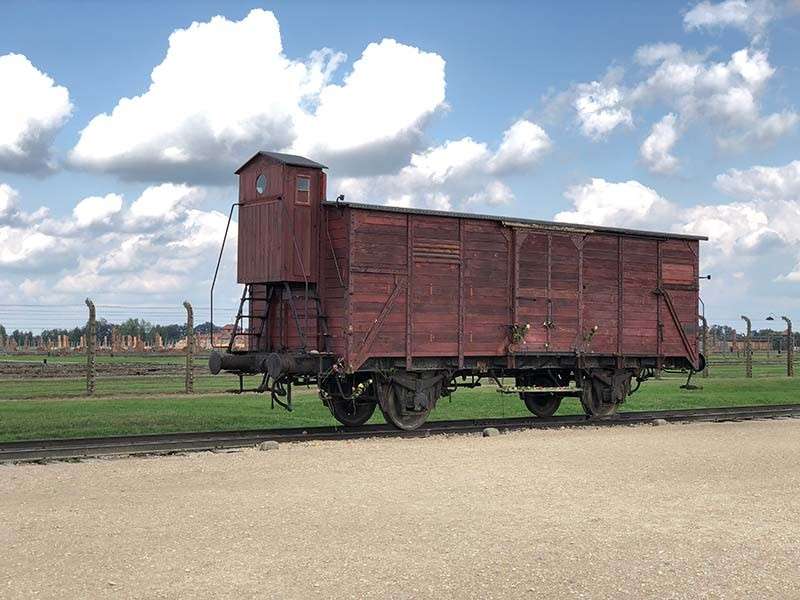 Carriage. From German-occupied Europe, each wagon was overloaded with deportees who stood for long hours on their way to Auschwitz. (Alfred F. Ocianas) 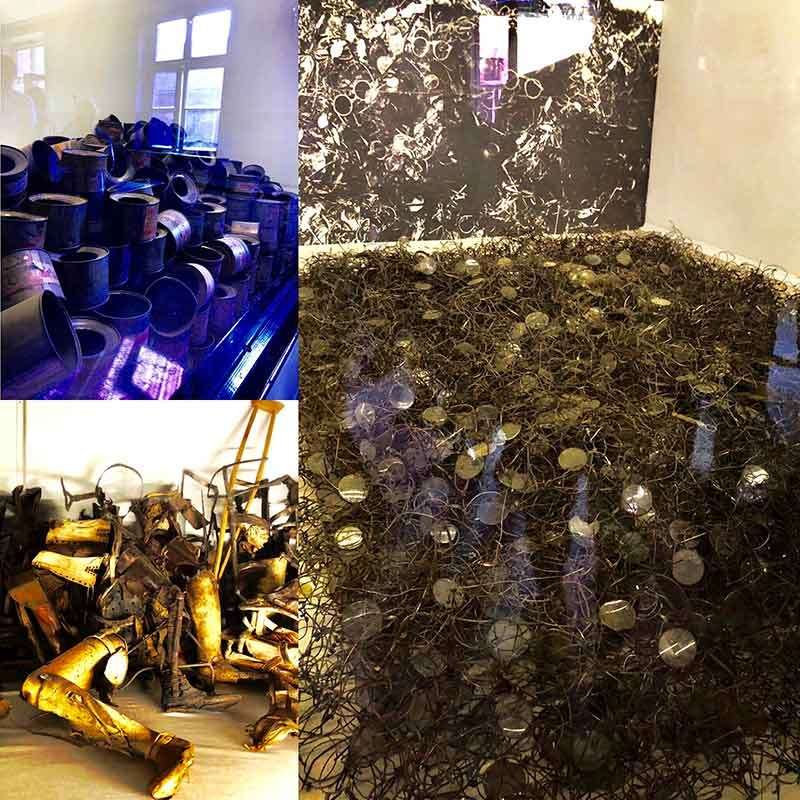 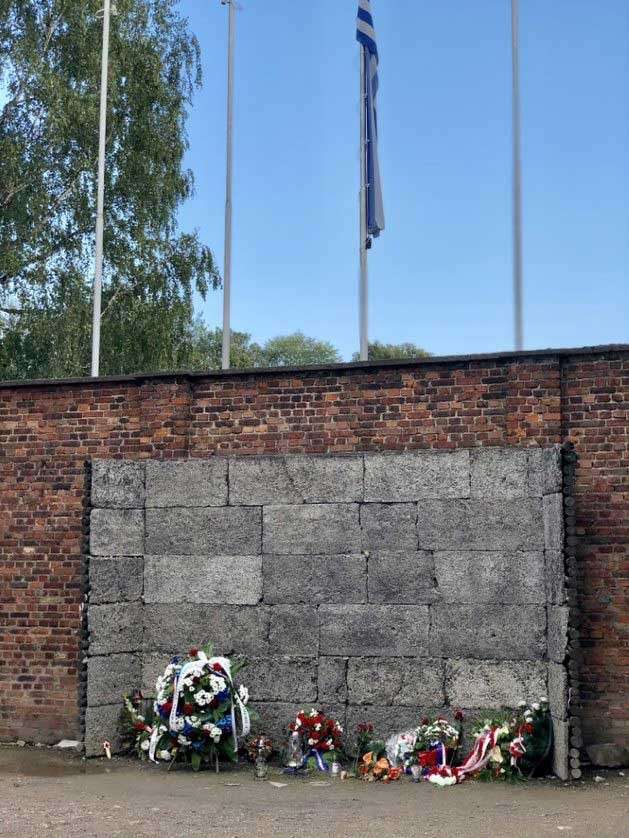 Purging. Shootings at close range were carried out at the Wall of Death. (Alfred F. Ocianas) 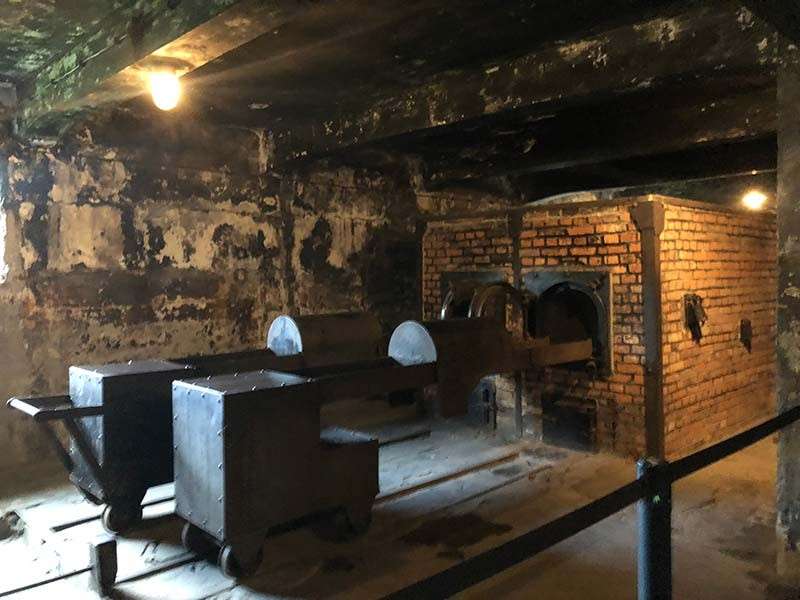 Annihilation. The only intact furnace in Auschwitz where cremation was done. (Alfred F. Ocianas)

“THERE was unsettling unpredictability for the persecuted European Jews in the early 1940s in South Poland. Men were separated from women, their wives and their children. Hundreds of thousands of them, as soon as they arrived in Auschwitz, were murdered...” Almiera recounted the past.

When in Poland, there is no reason not to visit Auschwitz, the largest concentration camp established by Nazi Germany in WWII. Located in Oswiecim, four hours by train from Warsaw, it attracts over two million visitors each year.

We walked through the infamous iron gate emblazoned with the German words Arbeit macht frei. The inscription translates to “work sets you free” but, according to survivor testimonies, it was all a lie.

What was once a Polish army camp was used as the base of Nazi officials and their collaborators. Surrounded by an electrified fence, the brick complex of over 20 blocks has many terrifying stories to tell. Walking around the camp streets gave everyone a feeling of intense sorrow. Tourists, filled with emotion, were silent in quiet contemplation of the grim atmosphere. The sickening conditions, the crematorium and the gas chamber will leave you, for the most part, sad and brokenhearted.

Almiera, our Polish guide, narrated unbearable accounts of prisoners’ ordeals, dehumanizing conditions of cruelty, bloody exploitation and human experiments. Her voice trembled with sentiment as she explained that prisoners fit for work fell to the greedy hands of Nazis as forced laborers. Stripped of their identity and belongings, hair cropped close, identified only by numbers tattooed on their forearms, legs and chests, they lost basic rights and faced a bleak chance at survival. Everyone walked treacherously through Nazi tyranny. The only way out was death.

Death Block (Block 11) is notorious for its gloomy solitary rooms. The dreadful camp prison has courtrooms, normal to dark detention areas and standing underground cells used for coercion, isolation and torture. Prisoners sent to The Death Wall (courtyard between Blocks 10 and 11) faced their most feared punishment – execution by shooting.

Block 10 nearby was occupied for medical research, the brainchild of Dr. Josef Mengele. He was dubbed “The Angel of Death” who fuelled the flames of cruelty by performing unethical experiments. “If only walls could talk,” Almiera remarked, “they will unveil the terrors of time.”

Located over a mile from Auschwitz 1, Birkenau is the death factory where majority of the killings took place. A free shuttle bus runs every 20 minutes between Auschwitz and Birkenau.

At the Gate of Death, Almiera had us imagine the arrival of trains full of deported Jews from German-occupied Europe. The rail runs across the real-life site of horror, down to the gas chambers. Monitored by SS guards, deportees were selected to live or to die at the unloading platform. Unsuspecting women, innocent children and ailing seniors were immediately gassed. Their plans of reuniting dissipated in a blur.

Birkenau is dotted with over 250 brick and wooden stable-type shelters, closed off on all sides by an electrified barbed wire fence. Almiera took us to the quarantine barracks with terrible bunk beds and latrines, devoid of light, water and heating. We walked deep in our sombre thoughts when she said, “Looking more dead than alive, all lived on the edge... In overcrowded, unsanitary and filthy conditions, there was no mercy from the harsh weather, infectious diseases, starvation, neglect and overwork.”

She continued that when the Soviet army jumped into action to end the atrocity, the Nazis deliberately demolished many structures, including the gas chambers and the crematoria to cover up their crimes. Few barracks and brick chimneys remain in the seeming oasis of serenity. At the center of the platform, a cattle wagon used in 1944 now rests as a living memorial to Europe’s darkest tragedy.

“Humanity should not forget what happened here...We should always remember...

Let us keep the memory of The Holocaust alive,” Almiera concluded.

Monowitz was the industrial setting of German factories. Enslaved Auschwitz camp inmates had to walk six kilometers to and fro each day to work. Many did not survive the agony. The industrial complex, still being used today, stands on a private property that it is hardly visited by tourists.

Seven decades later, survivors and descendants of those who lost their lives continue to visit the grounds. Others, still aching from emotional and psychological traumas, wrote tragic stories about their nightmares and horrors. Only a few who lived and saw the end of war have sought the terms of forgiveness or redemption.